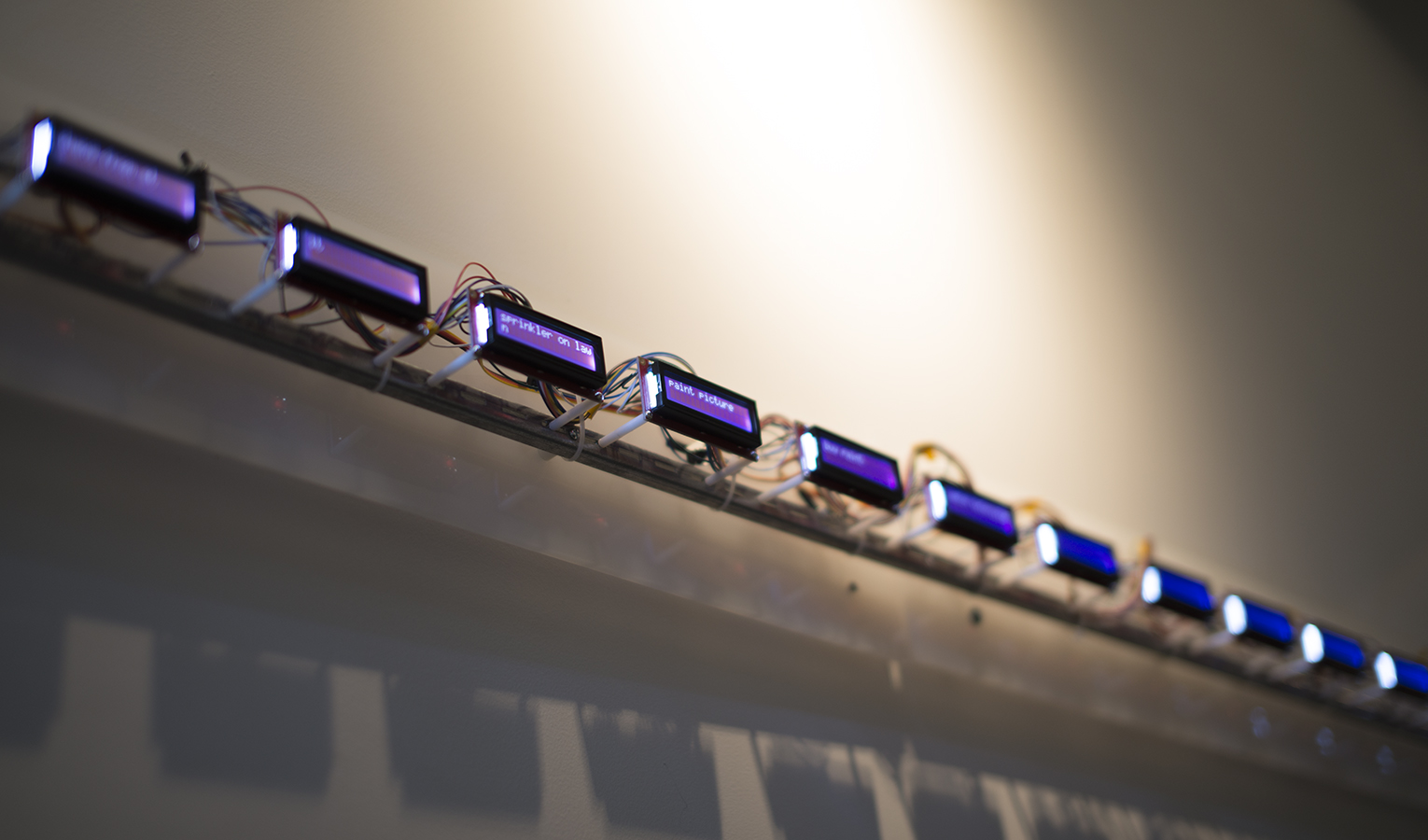 Many tools have been developed to give computers better ways to understand people – via analysis of facial expressions, written language, speech, and internet activity – allowing for the prediction of intent and future action. How do the resulting digital ontologies and software representation express, mutate, or influence qualities of human experience? Is there a tension between the hypothetical outcomes of these tools and their practical, quotidian applications? Semantic networks are one such tool. This installation co-opts the topology of a semantic network called the ConceptNet to act as a metaphor for the particular outcome of commodification – via an aggressive, real-time, recursive depth-first graph search of the API.


The ConceptNet is an effort to translate human concepts and knowledge into easily computer-understandable forms, and serve as an easily accessible tool for anyone wanting to utilize it. It organizes words or phrases representing individual concepts into a large graph network where concepts have no attributes in themselves aside from relational connections to other concepts.

It is an endeavor to encode human experience into a particular representational structure, and is an example of the attempts to allow computers and humans to understand one another more readily. Simultaneously, the practical output of these kinds of resources can be seen as a means to transform aspects of human experience via computerized quantification – for example, allowing applications to extract points of parsed out, understandable user data to sell for targeted ad revenue.

As we find more and more effective ways to translate human experience into computer-friendly forms, what is lost and what is gained? The ConceptNet serves as a staging ground for these tensions in Definitions. 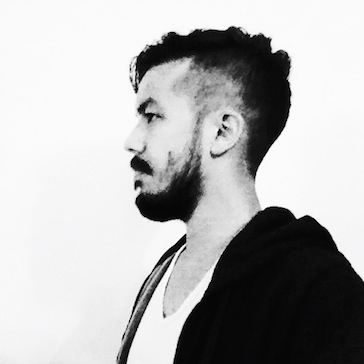 Bryan Ma is a designer and developer. Drawing from his background in commercial videogame production and his studies in interaction design, humanities, and philosophy, his work investigates procedural aesthetics, playful systems, critical/speculative interactions, and the phenomena of digital representation.