An interactive manifesto for future things 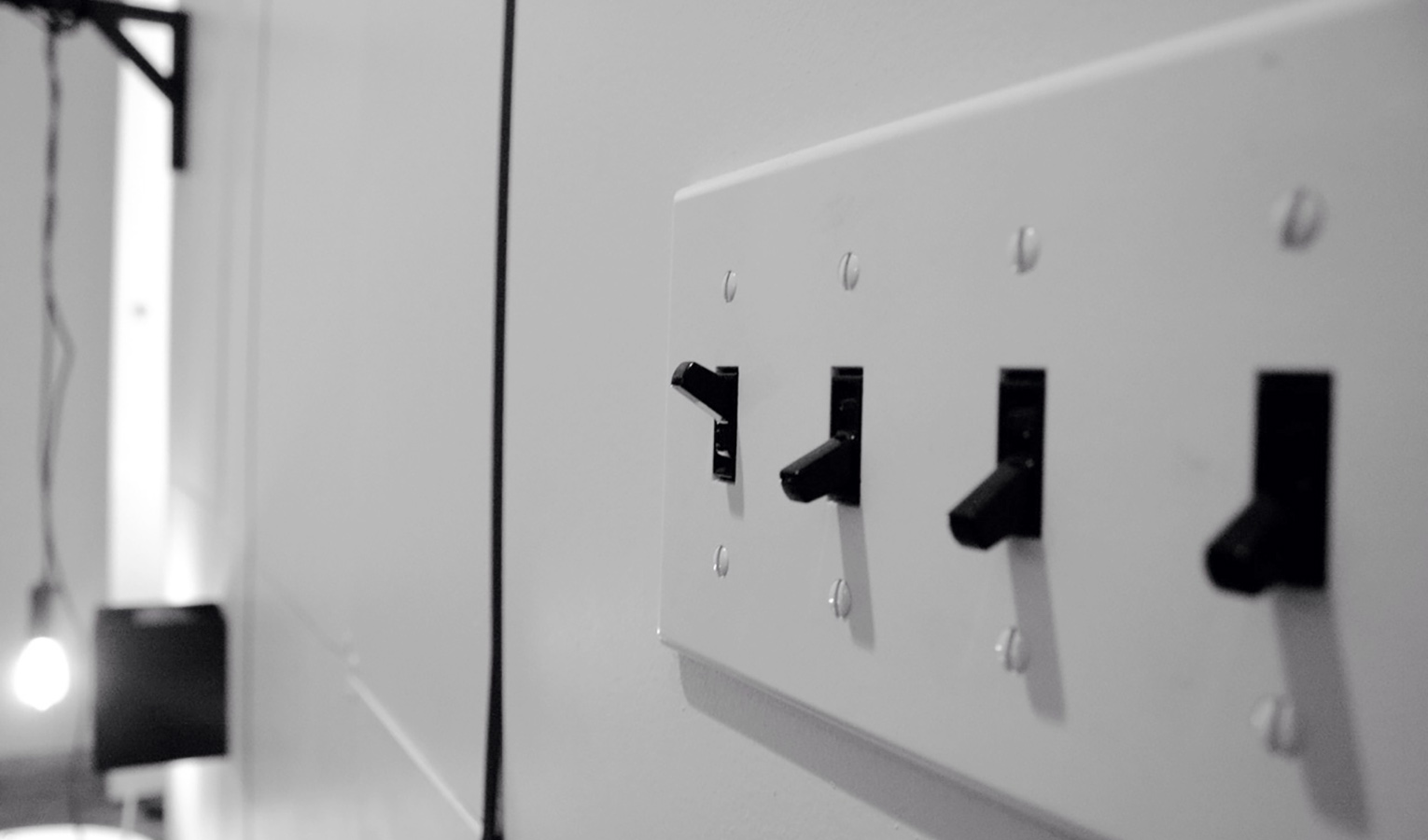 We live in a world that operates on bits and bytes; a merging of the material and the immaterial. Our configurations of physical objects all have a layer of technology embedded in them, creating a potential for everything to sense, record and communicate. Delirious Things is a speculative design fiction demonstrating what it might be like to experience an alternative future scenario where objects have agency. It addresses the ontological and sociological aspects of objects living in symbiosis with humans and having profound behavioral impacts on them. It is a playful interpretation of these concepts in the form of a kinetic network of objects. The installation is a critique on smart objects and their interfaces expressed in the mechanics of these objects. They are absurd in their essence at the instance they are perceived and aim to convert an existing form conventionally associated with their use that responds to the absent and the paradoxical.


Delirious Things is a materialization of a phenomenon that arises from the unobservable. It is a contemplation of traveling bits in a network of everyday objects, affecting their physicality and questioning their potential. It is a system that bonds the digital and the electrical with the kinetic and the physical. It moves fluidly between philosophy, science and art in order to imbed political theories dedicated to nature, ethics and affect, shifting the focus from the human experience of things to the things themselves.

The Internet of Things seems to be a collection of Things on the Internet and has become a code term that sounds progressive. In reality, it is a transformation. Fiction writer Bruce Sterling defines it as ‘an all-purpose electronic automation through digital surveillance by wireless broadband’. So the standard Internet of things scenario today would be combining things with the Internet to make them smart. What we are less likely to be aware of is the fact that these objects have become so sensitive that they generate information whose values and uses are invisible for us. And that is where the material and the immaterial converge and the question arises: How does Big Data turn user interface interaction into valuable information? Are we aware of this result of having a fridge that talks? Do we consent to the corporation owning more and more information about us? We will definitely have less control over our lives, but we still cannot forecast how these powers will be used for or against us. We are now building these black boxes that detect electrical signals and coding algorithms that shape our reality. And there is a certain type of black box in every sector: everything is hidden behind an over designed simplified enclosure. So we monitor these “black boxes” with alternative screens and smartphones, with red buttons and signals that flicker on these objects. Their algorithms run without any consent or supervision from us and their interfaces are designed with machine dialect: that is something to be questioned in our exploration of the future objects.

In our everyday encounter with objects, we try to avoid unpredictable events by creating patterns to feel, save and cope with tremendous amount of information that surrounds us. Random numbers represent the chaos and deliriousness and yet they are critical in processes that aim to produce reliable and precise outcomes such as encryption methods and simulations in politics economics and science. By hiding this ability in camouflage within the network, a simulation of this chaos is harnessed to our daily objects that are driven by security, patterns and determinism.

The installation takes form in an interactive manifesto that is based on what has become archetypal in as a result of a long design process: our normal everyday objects. It is about created objects that have become obsolete but were once innovations and about questioning the technology that is reversing the cycle again from obsolete to innovation. I am asking questions through objects and unifying all these questions into this alternative scenario. It is not a dream nor is it a nightmare; therefore, with a certain level provocation, it breaks down the boundaries between subject and object and invites us into a space where the material and the immaterial coexist.

For this, the algorithm commanding this system is based on a random function within a structured choreography. The object Camouflage is a Geiger counter hiding in a plant that notices radioactive particles and produces a bit stream that is afterwards converted in real numbers. It is the moment in the installation where atoms and bits relate. Each specific range of counts per minute triggered by the Geiger counter operates one of the four automatic light switches: Liber Lux. The light switches are then each connected to one of the kinetic objects, triggering a chain reaction. Each signal is logged into the Data Horlogium as a digital-physical database; it is the central system that holds the information and keeps track of the number of signals generated. Simultaneously, the Dispensator acting as a toilet paper holder, prints out a written manifesto in the voice of each delirious thing whenever each one is triggered.

Vox, the talking smoke detector is inspired by computer-based audio interfaces used to express information verbally. It hints at issues of gender, voice and language that emerge in the new Wi-Fi connected ‘things’ we can talk to: like Siri, Google Now, Amazon Echo… High on the wall, it acts as the voice from above. The language seems to be unique to that object as if the object evolved human language into its own, which aims at adding the uncanny and ambiguous feel.

Saltatio are objects that come in pair. These salt and peppershakers are in a relationship and become nervous when other objects communicate with them. They move and dance around, and often stick together to protect each other.

Vexo is a key holder that is all about frustration. It is designed to make us uncomfortable. It is counterproductive in its essence but aims to point out the alternative in designing smart objects. It is designed for discomfort but might be a trigger of choice making in the moment. (Should I get up and pick it up? Or let it be on the floor?). It is about choices and alternatives and how objects have the potential to modify behaviors.

Gradus goes physically beyond the users expectations. It is a door handle that talks about testing the limits in the kinetic behavior and communicative interfaces of everyday objects.

Placebo is a lamp that is sick of being redesigned into many ‘smart’ versions of it and has become so stubborn that it refuses to participate. 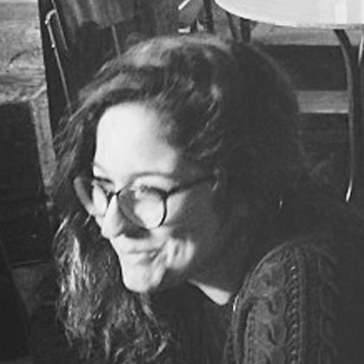 Roula is a Lebanese Brooklyn-based contemporary artist, designer and architect. Architecture gave her passion for design and fabrication and taught her how to merge her interests in theory and philosophy with practice and construction. Since she graduated in 2011 with a BA in Architecture and Design and a Minor in Studio Arts/Art History from the American University of Beirut, her creative practice focuses on topics such as: cinematic architecture, human-machine interaction and the Internet of Things. Her work ranges from coding prototypes and interactive physical objects to designing museums and envisioning future cities. She uses design as a medium to stimulate discussion and debate amongst designers and the public, about the social, cultural and ethical implications of existing and emerging technologies.