The dance of light and shadow 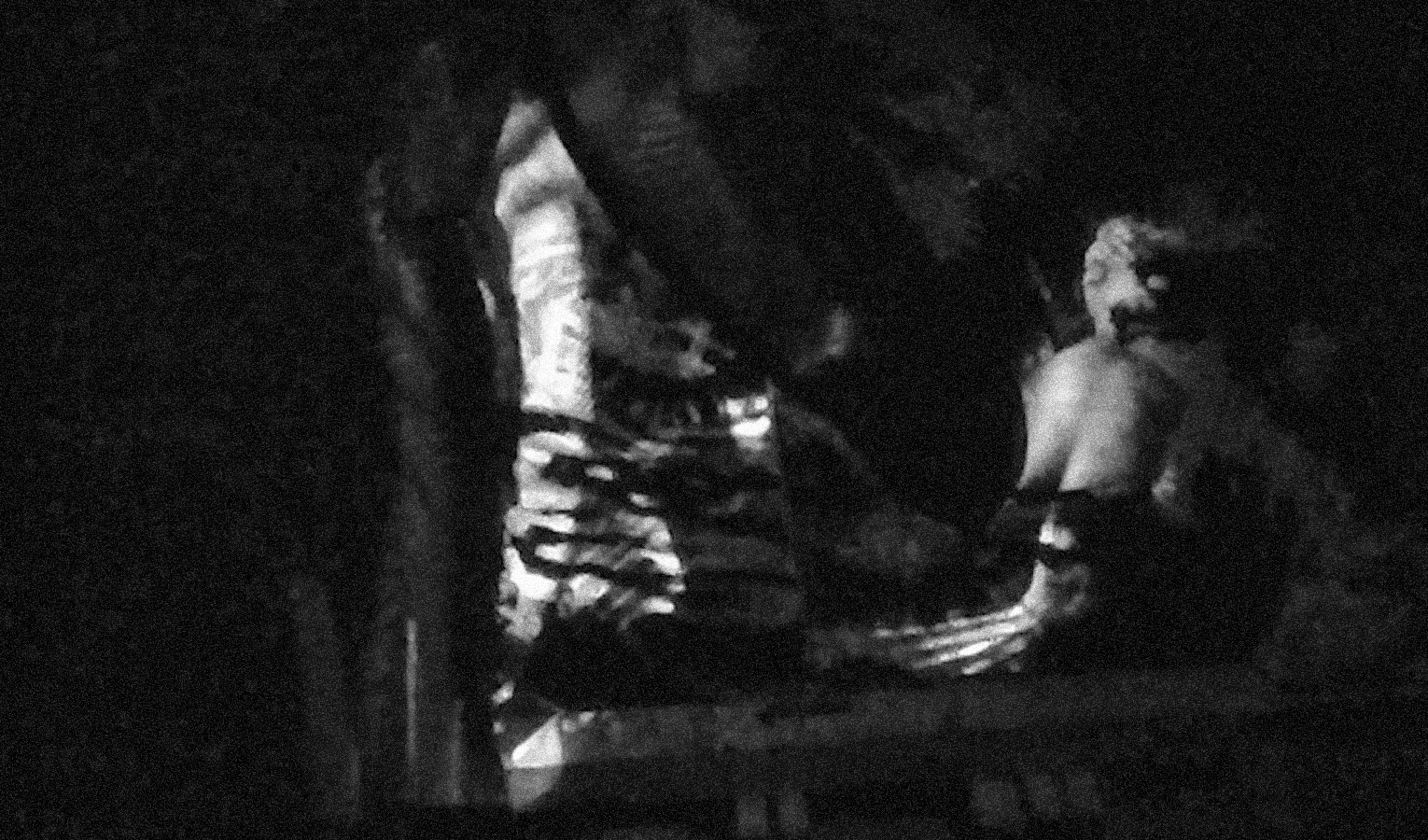 From the darkness emerges the primordial ocean, the chaotic swirl of half-recognizable creatures and landscapes. These arise, consume each other, transform, and die, becoming specters, carving out new spaces amongst the shadows. The painter and their hauntings echo each other in an endless dance.


Penumbra’ is a ceaseless exchange between a physical painting and a digital image, each evolving in response to the other. Black and white, geometry and organicity, space and time, the human and the computer, converse to form an endless, ever-transforming cycle of echoes upon echoes.

The painter must try and capture the essence of a moving and shifting digital projection. Different transformational states of the projected images are depicted in simultaneity, replacing linear temporal progression with one where the reading of time becomes a more ambiguous task.

Meanwhile, the digital projection also attempts to translate the painting in front of it, forming ‘echoes’ of the still forms it sees by evolving them over time and across space. Naturally, each act of translation is an imperfect one and involves some extrapolation on the part of the translator, and it is precisely these uncertainties that cause each of the planes of the artwork to develop new forms and spaces, evolving new overlaps and expanding the composition. Both planes grow as they echo each other unto infinity, but depicted together they present a concatenation of forms that are simultaneously related and opposed, singular and numerous, fixed in space and gently shimmering, weighted and textured yet ghostly and immaterial. These qualities presented in conjunction can perhaps transmit sensations of a narrative not otherwise explicitly stated, and all the more powerful for it.

The installation draws heavily on the practice of tapestry painting, which often involves the conflation of space and time in order to represent the latter in a static space. The semic analysis of stories; breaking down narratives into core elements which then combine with each other to form more complex patterns, also finds expression here, and additionally is partially transmuted into the visual language used in the installation. An exploration of shadow-play and masking traditions around the world has also furnished ideas regarding the handling of form and narrative. 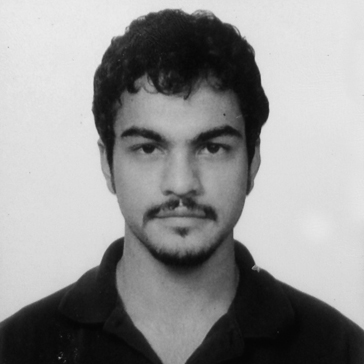 Madhav Tankha is a designer and artist interested in crafting powerful experiences and narratives using both new and traditional media. He has been known to use illustration, film, sound, virtual reality, sculpture, and animation, among many other techniques. Madhav has a professional background in Visual design as well as an educational background in Literature and Sociology, which has helped furnish the inexhaustible pool of imagery, ideas and perspectives from which he draws.