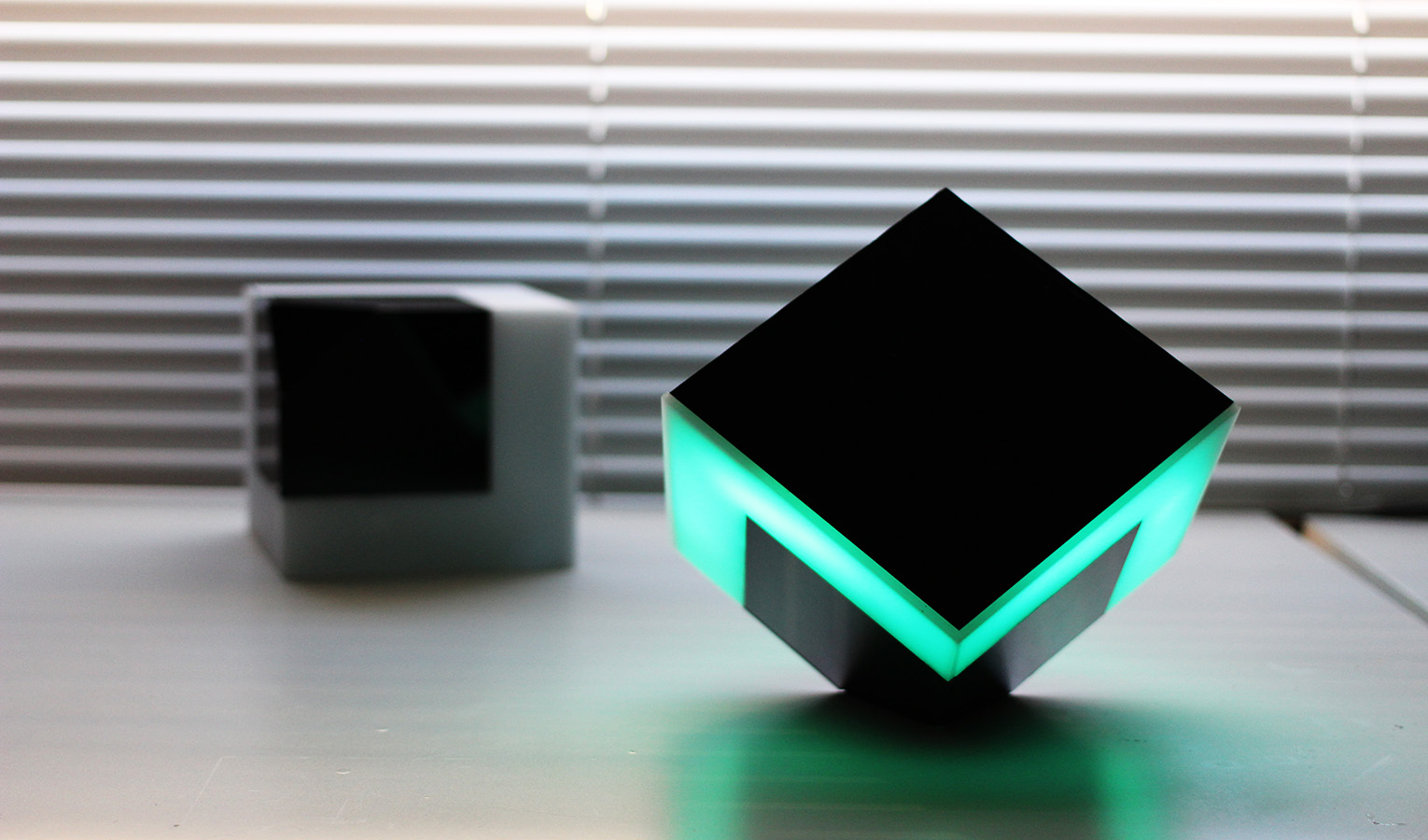 PIXELS is an interactive project which explores blended digital and physical spaces. We are living in a mixed space of digital and physical. These spaces are being alike to each other through changes and developments with influence on one by the other. As a result, they have been tightly intermingled together as much as almost impossible to be separated. At this point, I want to ask how we perceive their coexistence. How well we properly adapt the blended environment? Based on these questions, PIXELS tried to explore the new era of blended digital and physical spaces in a delightful and amusing way.


As a new technology develops more and more, physical and digital spaces become harder to distinguish clearly. The blended spaces are created by the tendency of digital spaces’ development which towards to a familiar look to physical environments. Additionally, they are occurred by the physical spaces which are now massively penetrated by the digital spaces. Over the years, the intermingling between two spaces becomes much deeper and more complex. A project, PIXELS, aims to explore this blurry boundary between digital and physical spaces.

The project is designed to tell the story delightfully by taking one pixel out from a digital space to a physical space. By converting a part of digital space into a tangible physical object, it tries to express the blended nature of two spaces and their interactions. To be specific in design aspects of the project, the cube-shaped object has a feature of a smaller cube detached from it. The detached side of the object emits a light with the original pixel color of the digital space. However, the color of light can be changed by interactions from us so that the object becomes a gateway of blended spaces for us. Moreover, the changed color affects digital spaces by feedback process through the connection between the taken-out pixel and the digital space. Therefore, PIXELS aims to demonstrate how two spaces have been blended into a mixed space through interactions and feedback processes.

In contrast to the pixel-shaped object, digital spaces are filled with natural graphics in order to express that digital spaces have been already alike to physical spaces. This is because designers and developers have good knowledge about human behavior and devise
digital objects which can easily communicate with human beings. For example, Google’s material design concept emerged to create a visual logic based on scientific grounds which makes people accommodate digital spaces more intuitively. As a result, digital spaces resembled physical environments. Thus, PIXEL used natural graphics to represent the tendency of digital spaces’ evolution.

In summary, the project, PIXELS, tries to tell about blended digital and physical spaces that we are facing now. Instead of telling negative aspects of abrupt changes accompanied by new technology, it is designed to tell how we understand and adapt ourselves appropriately to their coexistence. In the end, Soohyun Park, the designer of the project, throws a question what concerns we need to consider for proper accommodation of the mixed spaces while we are staring at the gleaming pixel in our hands. 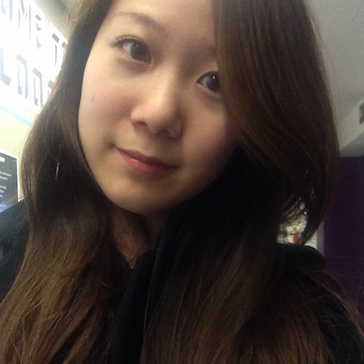 Soohyun Park is a NY based interaction designer and developer. She loves designing and developing UI/UX between physical and digital environment through user-centered design process. She comes from Computer Science background which let her explore more deeply about human interaction in new technology. Currently, Soohyun focuses on finding delightful and effective design solutions through web and mobile technology.