I'm sick of space and I want to go home. 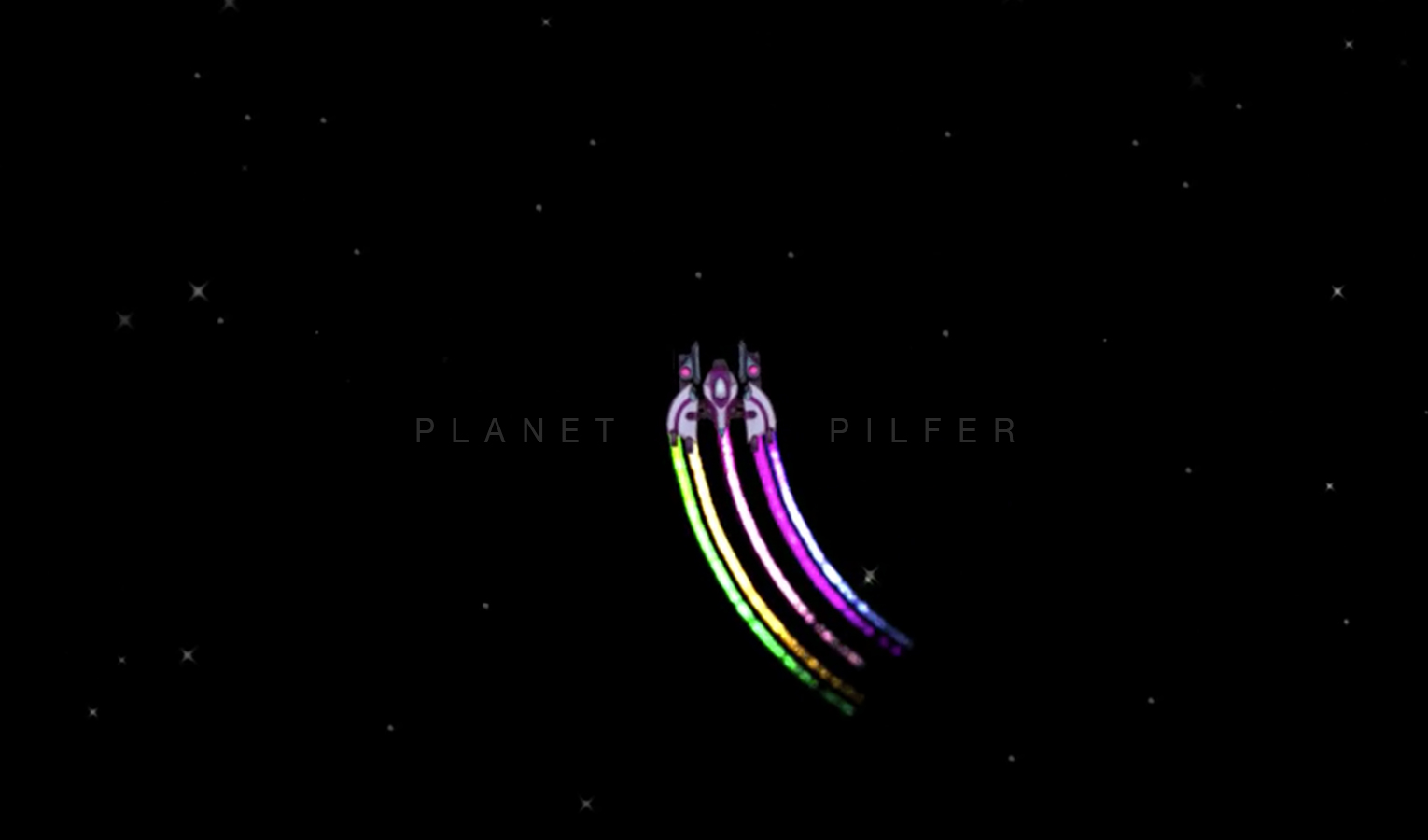 Planet Pilfer is a mixed reality, two player, cooperative game that focuses on communication and decision making. One player is the pilot of the ship; using a controller to dart about the galaxy and finding new planets. The other player is the engineer; inside the ship and using a physical board (with maze-pinball feel) to help unlock forcefields, upgrade weapons, and avoid hazards. The ship is far from home and in dire need of fuel. The mission is to get the fuel quickly and finally embark on the journey home.


Far from home, close to empty, you are stuck amongst solar systems at war. Each planet has their own forcefield and each planet is wary of newcomers. You have two choices: steal the fuel you need to get home or attempt to communicate with planets to get what you need. It’s easy to steal, but it isn’t easy being a thief. You must work together to decide your fate.

The ship is equipped with an arsenal of tools and weapons to help accomplish the mission, and it will take both players to use them. And you will use them. Your engineer will upgrade and activate while the pilot will decide when it’s time to utilize. These planets won’t take your theft sitting down. They’ll do what they can to make sure you don’t get their fuel — not without paying a price. 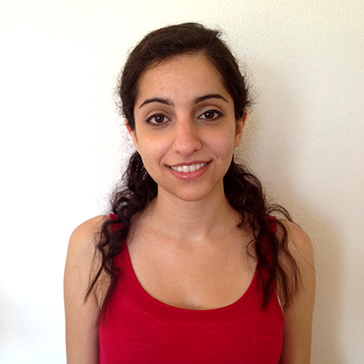 After twenty something years of life, Lucy decided to attend the Parsons MFA Design and Technology program. There she discovered and rediscovered her love for games, toys and physical computing. The common themes (that are increasing at an alarming rate) in her work include: space, robots and a range of bright colors. She also has plenty of passion for other serious topics, but that’s a conversation for a different day. 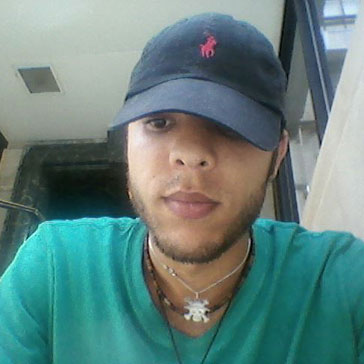 Alex Crowder is an interesting little number. He showed up on a bus in New York City with big bright eyes and the dream to make it big. After failing at every single attempt to make it on Broadway, he decided to start the program he was accepted to attend at Parsons for Design and Technology. He does not do well in the sun. He prefers it when people serve him his drinks with small umbrellas in them. He plays video games as a source of entertainment and information as he right triggers his name into the gaming world. He would say that he is a dog person, but he finds the term incredibly offensive to his ancestors. Nothing is too large for him to take on, though he prefers the smaller things. They are just easier to work with. Try digging a small hole and then try to dig a swimming pool later. See what he means? Of course you do. Still, he works hard and will swim in that pool once you've finished. Bring a drink with an umbrella.