The Memory of Aden Walker

An immersive experience of a memory from the future 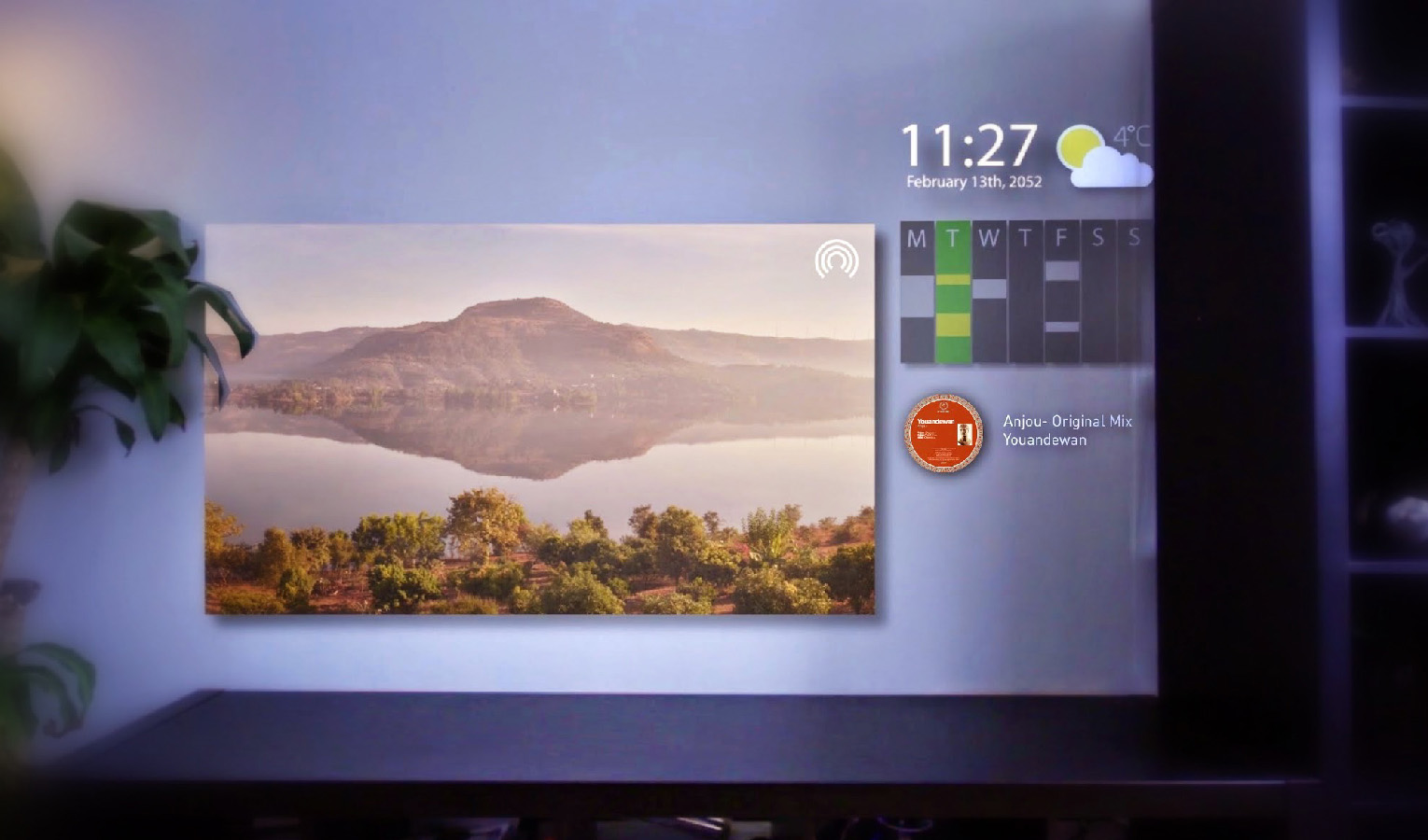 The Memory of Aden Walker” explores the possibility of how humans will relive and explore their memories in a speculative future. The science in the film evolves from our current technological inclinations, reaching a deep confluence of the real and virtual. The film is shown through the memory of a transhuman who loses himself in his own virtual memories of his dead wife. Could technology change the fate of human memory?


Sultan’s interest in memories through photographs, videos, objects and relics has grown over time. He admired how they took him back in time and allowed him to experience his past or somebody else’s journey. Over the years, he realized that his short term memory capacity was extremely poor compared to his friends’ and often had a tough time recalling a past memory. Visual and auditory representations of a memory often unlock various memories in his brain and have brought a past experience back to life. His research then began in making them more immersive and real to provoke emotional responses.

With the advent of wearable computing, will we be able to seamlessly record our memories and experiences without a physical device? How will that change the way the we see and remember our lives? In what way would we experience memories in the future?

With The Memory of Aden Walker, Sultan explores one possibility of how transhumans could relive memories in the future. In this speculative future, Aden (Mark Puchinsky) uses his skills as a virtual designer to bring back his dead wife Simone (Rachel Griesinger) from his memories of her. He is assisted by his childhood friend Z (Joseph Dunn) who specializes in virtual touch. Together they hack into his brain allowing him to be with his wife through his virtual memories. Aden is conflicted by the addiction of his virtual wife & his physical self.

The film is experienced through a version of the Google Cardboard, which is a head mounted display allowing users to be fully immersed in Aden’s memory. Apart from being an audio/visual piece, users feel the vibration from the memory allowing the experience to become multi-sensorial. 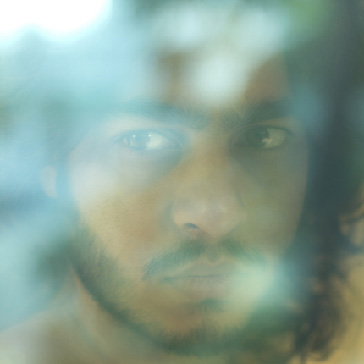 Sultan is an artist, designer and filmmaker from India currently based in Brooklyn. His personal work explores memory & immersive experiences. While in India, Sultan worked with MTV, Viacom 18, Red Bull and Underwater Film Services for work ranging from branding & marketing to design & film production.