Open my mouth, open my world 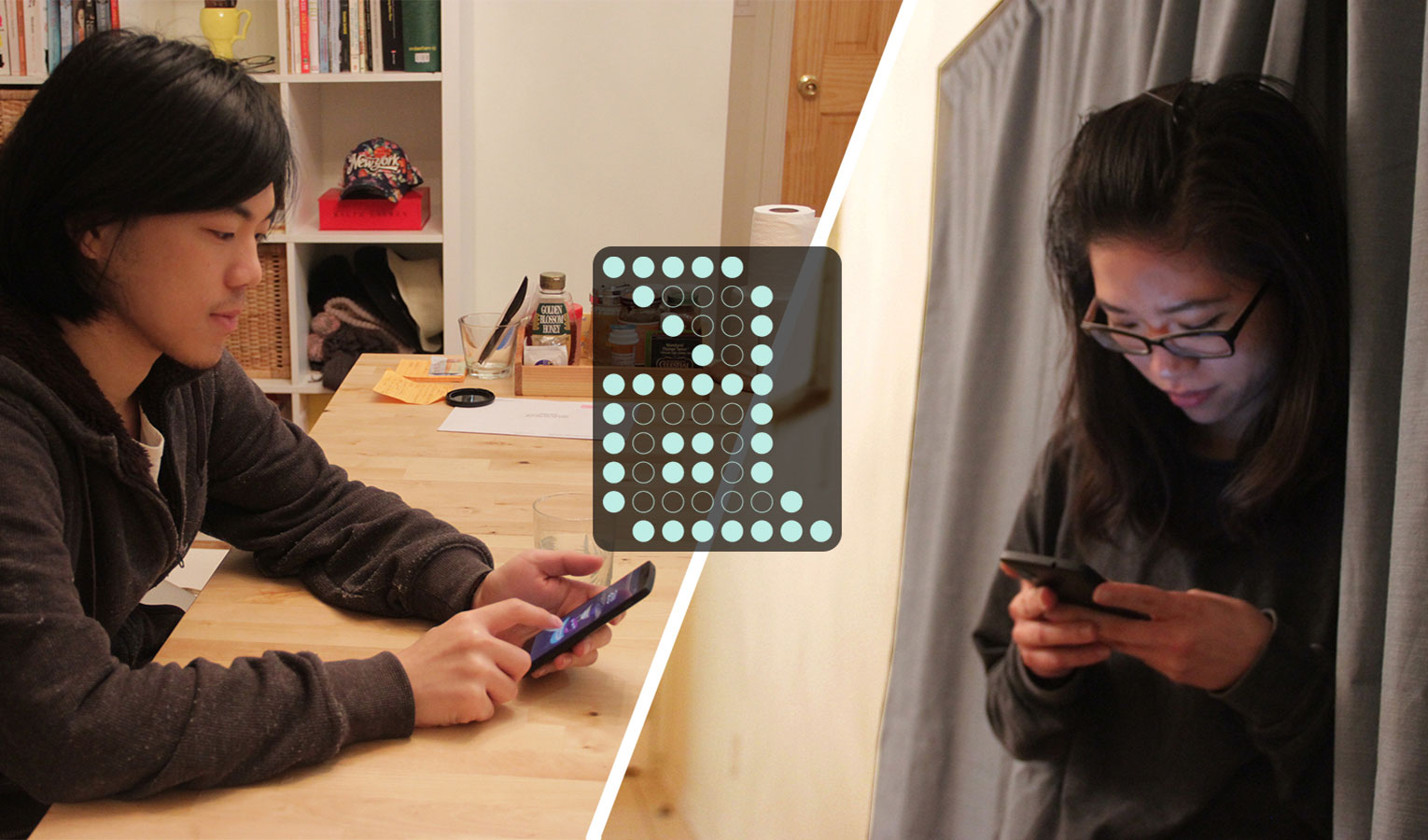 
Compared with other colleges in the cities, I graduated from a university with a larger percentage of students from rural areas. Students from the countryside did well on written exams in English, but their speaking and listening skills were not as strong. After getting to know them, I realized that they had not had the chance to study or talk with native speakers of English, as I had before college in Beijing. This made me wonder:
Why don’t they have a chance to talk to people with other native languages and get to know the world?

Unlike some serious paid week-long lesson-based language learning services, Ahhh provides a fun talking experience with pace-controllable sessions and flexible topics. As users join in conversations either as helpers of their native languages or learners of their learning languages, they get to talk with people of various backgrounds and accents, at the same time, collect words they learnt along the way.

Ahhh hopes to provide opportunities to practice listening and speaking skills for people in need, and hopes to open the rest of the world to them through casual communications. 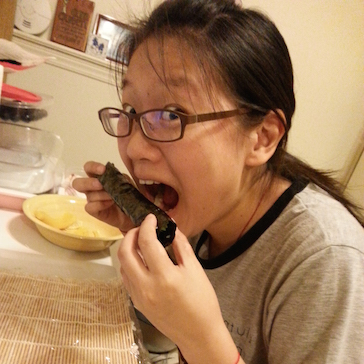