Oldie but a New D

A look into today's Detroit 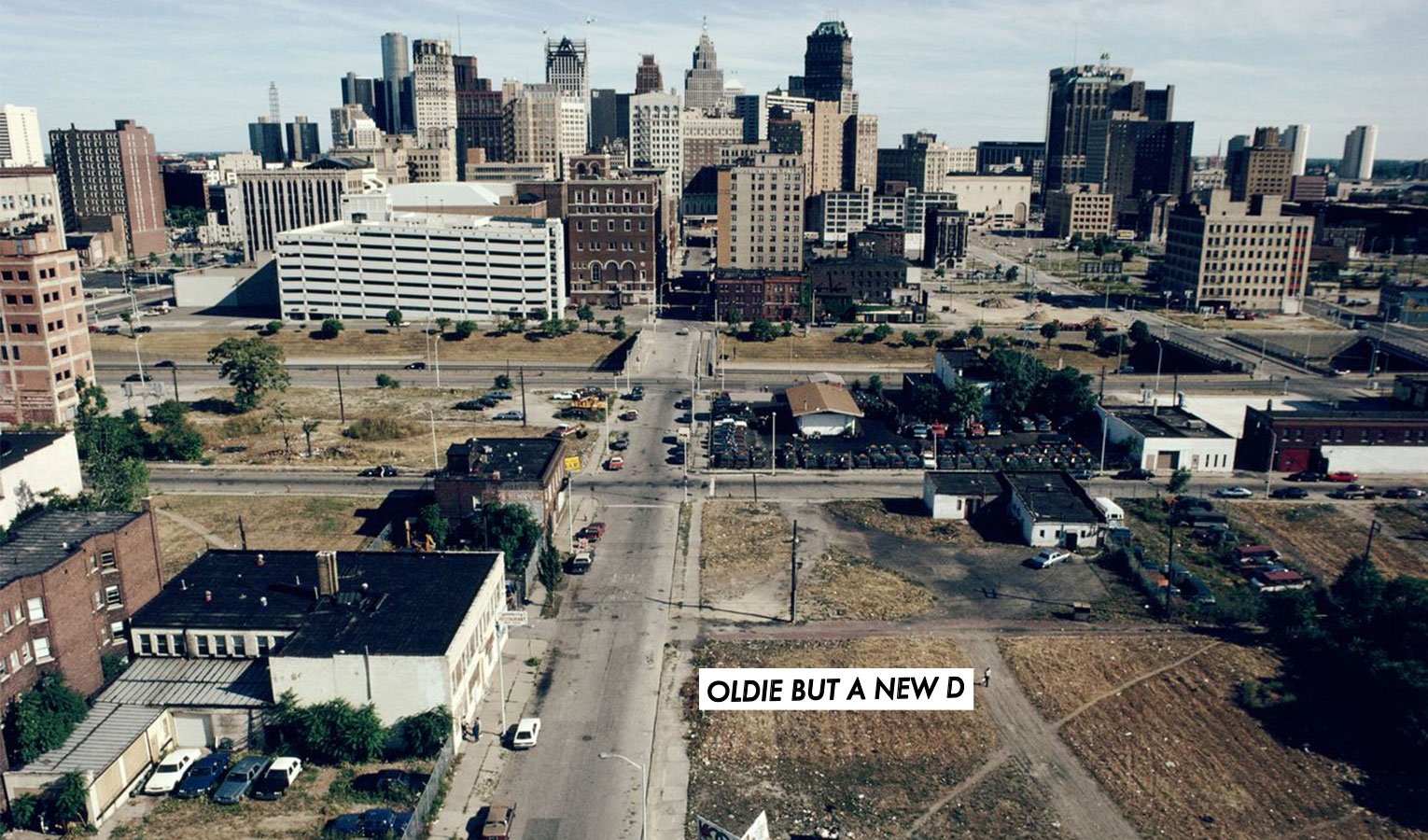 Oldie But A New D is a two part project connecting the glory of Detroit with the realities of Detroit today. Composed of a participatory projection installation and an interactive informational web piece, it allows one to become aware of the cultural and economic differences between the city at its peak and Detroit today. The interface of both parts uses Diego Rivera’s Detroit Industry murals as a figurative and literal framework to show this comparison.


Detroit was once America’s most prosperous city. In a matter of just a few decades, it became one of the most distressed due to ongoing racial quarrels, lack of an efficient transit system, a number of questionable leaders, and a reliance on a single industry.

This is not another apocalyptic Detroit story.

There is tremendous reconstruction happening in Detroit today, and an abundance of young people are coming to experiment in this so-called “”blank canvas.”” The job opportunities downtown are attracting the young, tech-savvy candidates. Meanwhile, there are still miles of vacant land and impoverished neighborhoods which are deteriorating just on the perimeter. There is a growing gap between the rich and the poor that has yet to be acknowledged.

Oldie But A New D is a two part project connecting the glory of Detroit with the realities of Detroit today. Composed of a participatory projection installation and an interactive informational web piece, it allows one to become aware of the cultural and economic differences between the city at its peak and Detroit today. The interface of both parts uses Diego Rivera’s Detroit Industry murals as a figurative and literal framework to show this comparison. The two main panels depict laborers working at Ford Motor Company’s River Rouge Plant. Other panels depict advances made in various scientific fields, such as medicine and new technology. The series of murals, taken as a whole, represents the idea that all actions and ideas are one.

This project is a version of one of the main panels of The Detroit Industry mural swapped with what is happening in Detroit today. The experience begins with the original mural. At the center of his work, Rivera placed the industrial working class, portrayed as an immense, living, social power, whose collective labor puts into motion all of mankind’s historic achievements. My version takes the framework of the Rivera piece and appears over the original with each piece masking a portion of the original with the cultural and economic makeup of Detroit today. Most of the sections are images found from a relatively current depiction on Google Street and Earth views. This service is used to allocate the photos because they are unedited, publicly available images of the street.

The second part of the project is the informational aspect. When the user has explored the entire new depiction, they will be able to interact with each of the sections. This will give access to the most recent news articles associated with that section. This is to show the “now-ness” of the piece as a whole. Because Diego Rivera painted what he saw going on in Detroit at the time, I am doing the same with what I’ve been reading and hearing about Detroit from afar.

Oldie but a New D aims to give my audience insight on what’s going on in Detroit as we speak, while also shedding light on the way information is consumed and understanding of current events are gained. I find myself conflicted by some of the initiatives taken and new advancements made. I am deliberately focusing on the rebirth, because it is a crucial time that we are all a part of. Detroit was designed for two million people and less than a third of that number remains today. The consequences to the people, culture, and society of the city are unprecedented. The city has no other option but to change. That change is the premise of my thesis. It is up to the audience to become aware of these issues and decide whether what’s going on is hurting or helping the re-establishment of America’s once most prosperous city. 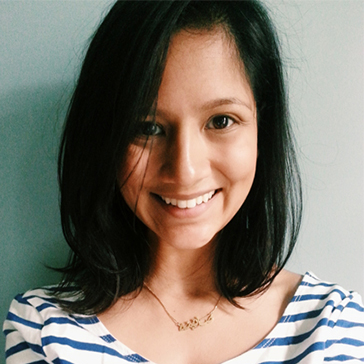 Saima is an artist and designer from Ann Arbor currently based in New York. While her background is primarily in graphic design, she has recently been exploring ways to make sense of the world using technology. Her work ranges from personal storytelling installations to physical computing objects examining the relationship between man and machine. She’s interested in creating engaging, thought provoking interactions using a multidisciplinary design approach.