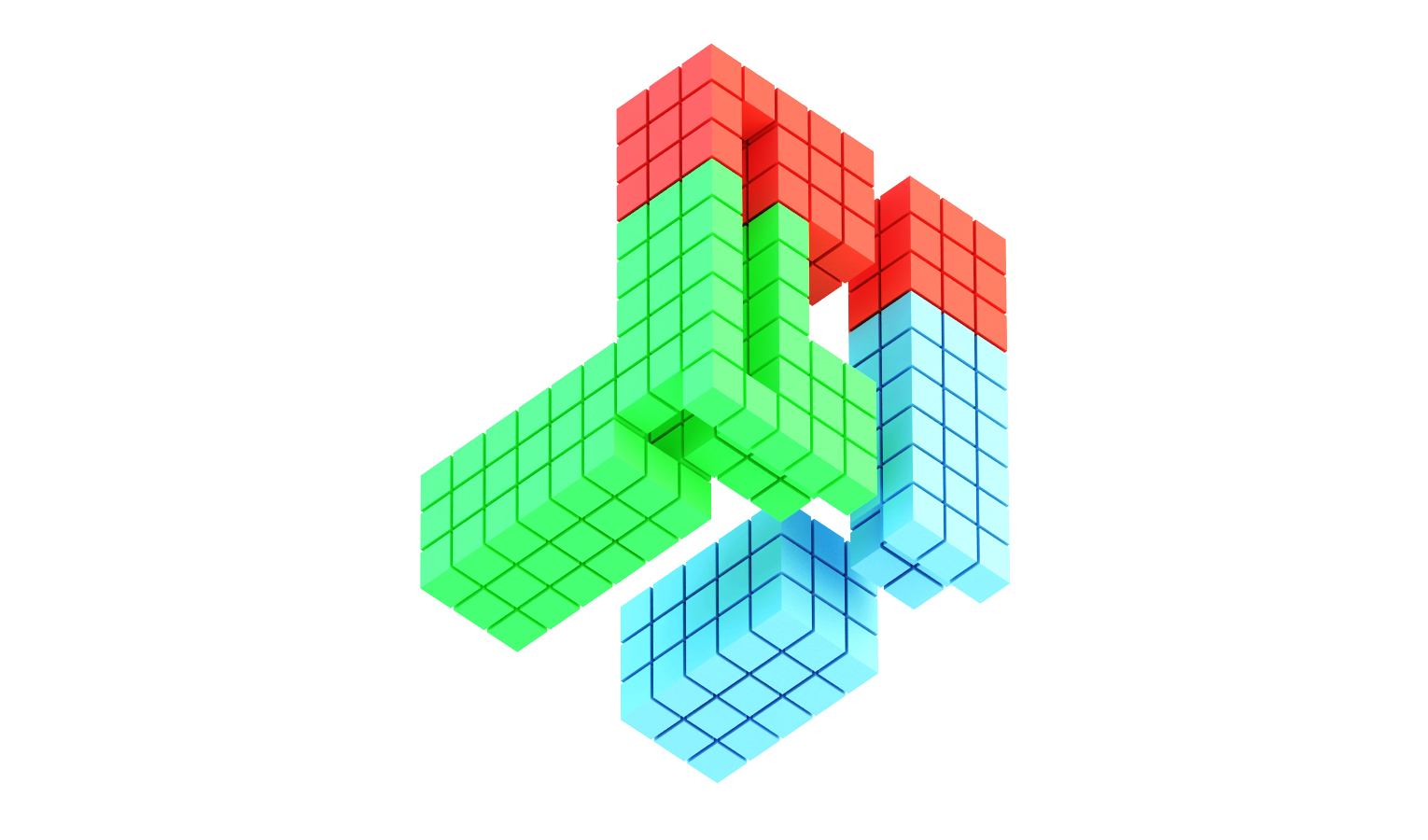 PxVx is a computer software that reads pixel graphics and turns them into 3d objects based on six orthographic faces (top, left, right, front, back and bottom).


For the longest time computer graphics delved in a realm of unachievable fidelity, in terms of how proficiently they achieved a believable image of the real world inside a computer; nowadays, our computers’ software and hardware allow us to portray virtual worlds with a one-on-one conversation with the physical world. This evolution, left a mark on the generations that grew along with it. We see many instances in which the aesthetic qualities of games and graphics of the past, evoke feelings and re-appear in works of the present.

My thesis project comprises a computer software that grabs 2d pixel graphics from pre-3d era videogames and composes three dimensional objects that have volume and scale. These objects live in the world of possibility and float between the virtual and the real. Once they are separated from their original form they find new mediums to become relevant, these objects, once given context, create a new digital or/and artistic pieces that live in the current century although they bring a reminiscence of the past.

This process involved coming up with a method to easily obtain the images, pass them through the software and deliver them as 3d universal format assets to be used in other projects, such as animations, movies, illustrations, 3d sculptures, and even new games. This project believes other artists can benefit from the generation of these assets and delivers a portable, standalone version of the app as well as a few personal illustrations and sculptures that exemplify the use of the software and the resulting assets. 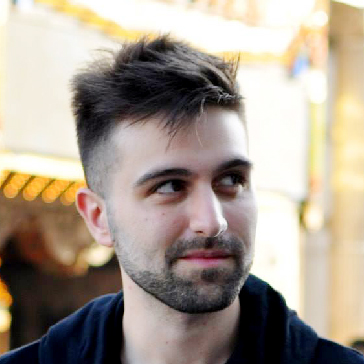 Daniel Mastretta is a designer born in Mexico City. His formal studies focused on architecture, urbanism and 3d prototyping. His professional work has lived within the study and creation of interactive spaces, architectural design, critical design and teaching. His current endeavors include videogame studies, journalism, world building, augmented reality and code for three dimensional experiences.