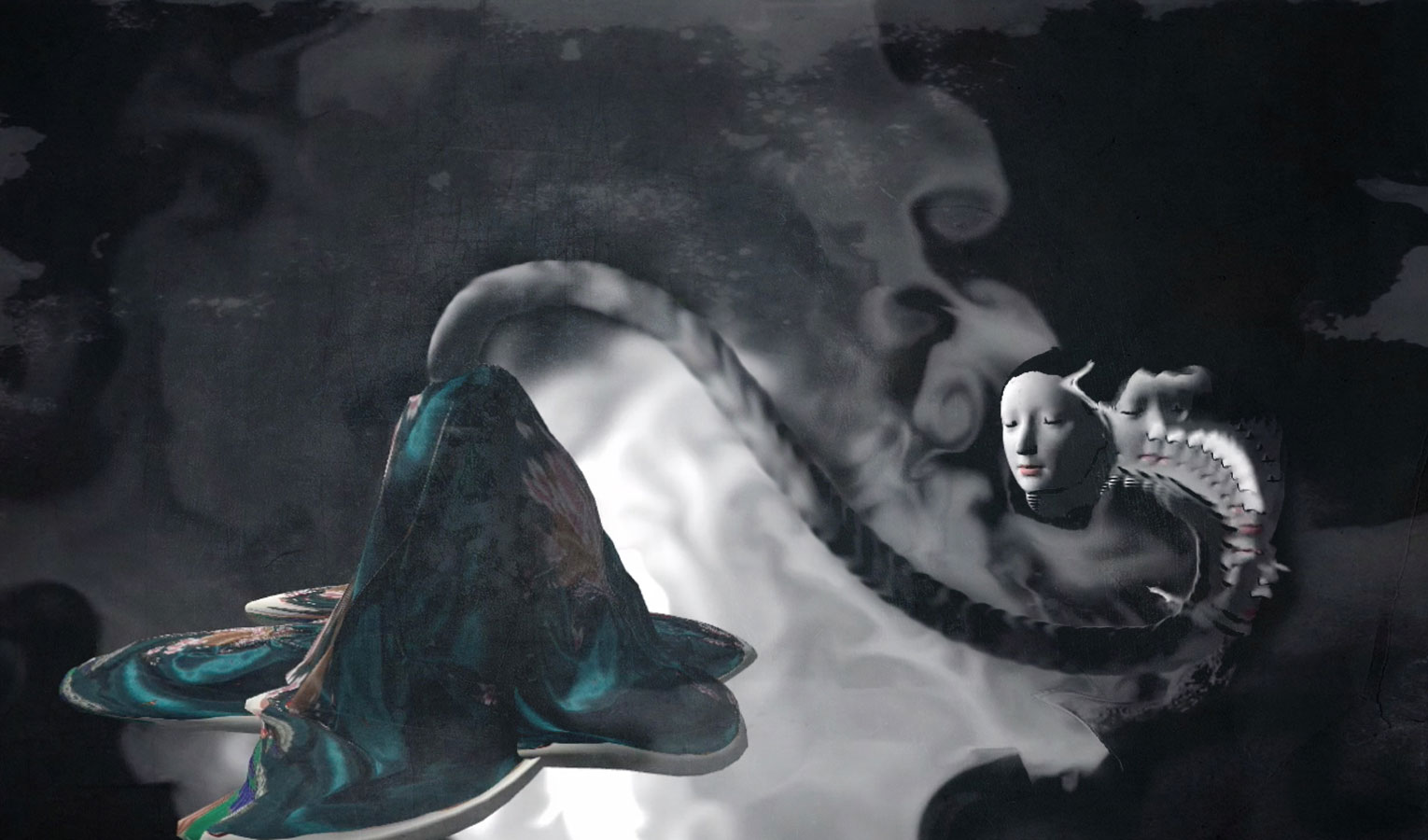 Since before written history, yokai have been an integral part of Japanese culture. Yokai are fantastic creatures, explicit visual expressions conjured up by the imagination to explain eerie phenomena, natural disasters, fatal illnesses, social outcasts and other unpredictable events. My thesis is an interactive projection exploring the story of rokurokubi, a monstrous woman with a long neck and a head that can detach from her body. In my project, I attempt to give form and feel to the Japanese concept of yokai that, by definition, is elusive and forever transmutable. It is an investigation of interaction design in spaces and an inquiry into the representation of yokai throughout Japanese art history.


There are over tens of thousands of yokai characters in Japanese culture. Yokai are brought into existence by translating the unknown, the fearful and the mysterious into a concrete, visual character. They are defined by their ephemerality, their deceptiveness, and their ability to alternate between the tamed and untamed. Yokai visually illustrate the psychological undercurrents throughout hundreds of years of Japanese history.

One such yokai is the rokurokubi, part of a class of humanoid yokai. Rokurokubi is a seemingly normal woman whose neck extends incredibly long at night when she believes no one is watching. There is no single explanation for the origins of rokurokubi – some believe she may be an ordinary woman who had been cursed; others believe she is a physical manifestation of an “out of body” experience. Rokurokubi simultaneously blends the familiar and unfamiliar in an uncanny assemblage, testing our human capacity for empathy and our propensity to immediately dismiss those who are different as outsiders.

The installation tells the story of the rokurokubi, beginning with her sleeping and ending with her transformation. Her behaviors are determined by the movement and duration of people in the space. The space that the rokurokubi occupies is constantly in a state of subtle visual changes. These visual changes are intensified by the presence of people. As the viewer interacts with the rokurokubi, other unseen forces that inhabit the space aid in the metamorphosis of images, confusing the sense of realty. Consequently the canvas she inhabits becomes defined by its instability, much like the way yokai are embodiments of transfiguration.

“Rokurokubi” references Japanese art history and mythology to inform the interactive narrative. The woman appears at once both human and monstrous, with an invitation for the viewer to physically explore the canvas she occupies. Ultimately, the interaction attempts to capture the challenge that humanesque yokai pose in what it traditionally means to be a “person”. When a body’s physical form lacks stability, when the body itself is mysterious and strange, can it still be a person? 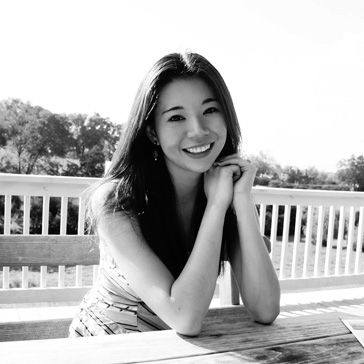 Betty Quinn is an interaction designer and new media artist based in NYC. Her passion is to merge technology, storytelling and art to create interactive and emotionally engaging experiences. In her free time, she enjoys getting lost in museums and seeking pugs in the concrete jungle.