A platform for sharing and promoting developing Arabic fonts. 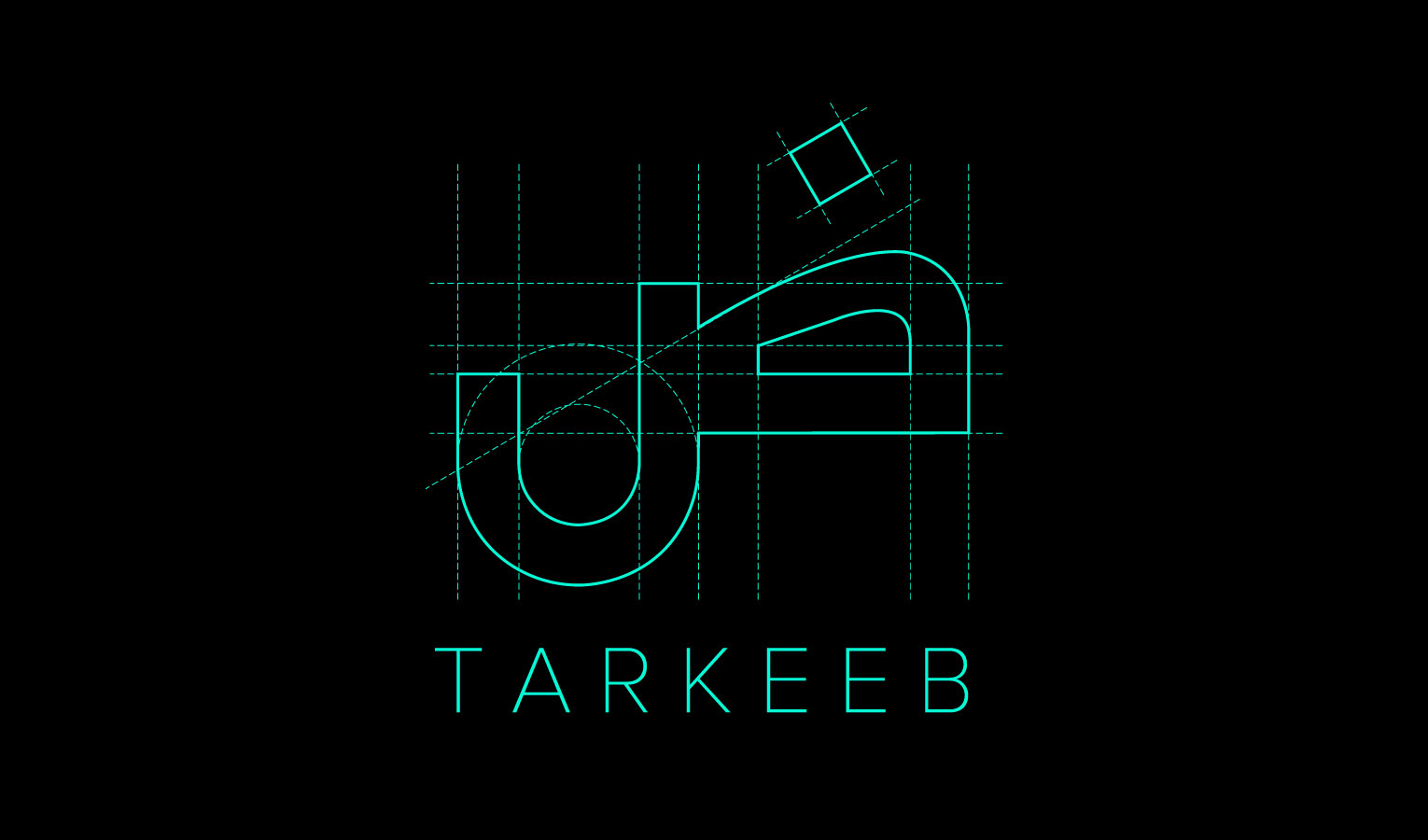 Tarkeeb is an online platform that facilitates the creation of a community of emerging designers and type professionals to share and promote their Arabic typographic projects – including font design, lettering, and other typographic explorations. This provides Arabic type foundries a place to explore and access talent. With English dominating the internet experience, online representation for native Arabic speakers has been scarce, partially because of a limited variety of Arabic web fonts or resources pertaining to Arabic typography. By providing an online collection of Arabic typographic works and an opportunity for designers to be discovered, the platform aims to aid the advancement of Arabic online communication.

There are roughly around 390 million Arabic speakers in the world, making Arabic on of the most widely spoken languages. Despite this, the online presence of Arabic is scarce, in part, due to the fact that the process of typesetting the Arabic script is more challenging and more complex than typesetting using the Latin script. Yet, the major reason behind this disproportion is that English, or the Latin writing system, has become the preferred online language, dominating the internet experience. In the process, it marginalizes other writing systems, especially in many Arabic speaking countries. Latin-based web fonts have become extremely accessible, while a variety of Arabic fonts remains limited. Google has published hundreds of free latin-based web fonts and only a handful of Arabic fonts.

Despite this cultural reality, there is a growing demand for Arabic fonts but not many type designers to meet the need, with Arabic falling behind as a result of the scarce production of Arabic fonts and wide unwillingness to innovate beyond traditional calligraphic styles. For typographers and type designers that do innovate, there still exists a strict hierarchy between them and designers without proper training in typography, as well as scarce resources around Arabic typography, making it difficult for an emerging designer to gain the resources and time to produce fonts, further widening the gap between “qualified” professionals and “amateurs”.

In my undergraduate experience in the Graphic Design program at the Lebanese American University in Beirut, I found it extremely difficult to study the Arabic script and design in Arabic. Having access to a disproportionally more resources around Latin typography, as well as a wide variety of Latin fonts, made it easier for students to design in the Latin script rather than in Arabic. With a total of 12 books on Arabic typography, the field remains very young in comparison to Latin typography, with a lot of room left for innovation and the creation of standards when designing in the Arabic script. This created a huge gap in our education on Arabic calligraphy and typography, which in turn, affected the way we designed in Arabic. Moreover, Arabic type design courses were created to introduce students to designing in the Arabic letterforms and experimental fonts, but were only semester long, with no follow up, or a chance for students to further develop their half baked typographic explorations produced in those courses. This left students with fonts that are under developed and unpublished.

This personal experience has driven me to design, for my thesis exploration, an online platform where a community of emerging designers and type professionals to share and promote their Arabic typographic projects – including font design, lettering, and other typographic explorations. This provides Arabic type foundries and design agencies in the Arab world, who are dedicated to innovating Arabic type design, a place to explore and access talent. Through a shared interest in Arabic typography and designing fonts, the outlet provides a space for the improvement and the creation of Arabic fonts for online and print use, and paving the way for more outlets and interest in reforming and modernizing the Arabic language for web use. The online collection of Arabic typographic works gives designers an opportunity to be discovered, and through the thriving network of individuals it creates, aims to aid the advancement of Arabic online communication. 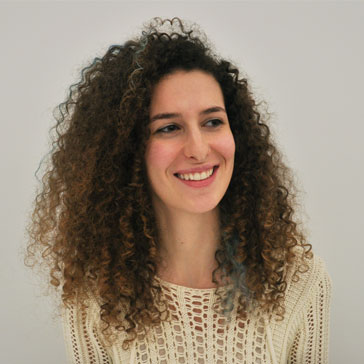 Nour Chamoun is a New York based interaction designer. As a native Arabic speaker, she is currently exploring ways for enabling platforms to democratize the Arabic font design process, and facilitate the sharing of resources about Arabic typography, ultimately advancing the use of the Arabic language online. Her interests lie in the intersection of design, technology, and social impact.