A designer, creative technologist and artist in NYC. Born and raised in SF, his affinity for the arts manifest at an early age. In 2006, after Art Center College of Design, Pasadena, CA, he moved to NYC. For 4 years, he painted and fabricated stenciling methods for Jeff Koons. Recently, he traveled to Europe for the first time, exhibiting an interactive art installation at the RE-NEW conference in Copenhagen. His work as of late includes interactive experiences, web interactions, and pieces that engage with the implications of our data-driven environment. 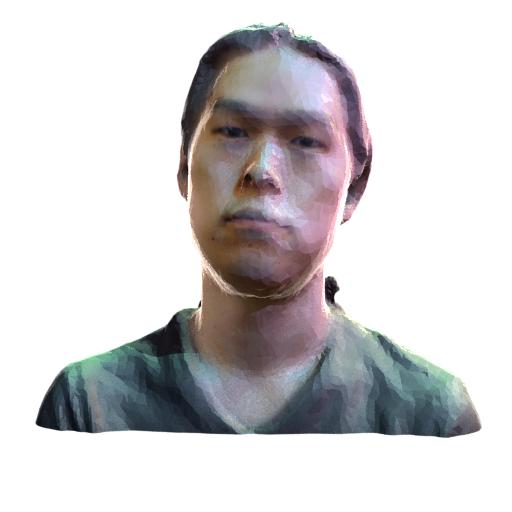 What began as an inquiry into government surveillance and a data-driven market, developed into exploring our relationship with the whole digital information apparatus. Instead of being an extension of our individuality, the Information has now become the ultimate telos. A new mythology has arisen, conceived by the forebearers of digital technology. It is perceived as an infinite source of narratological enlightenment; the well of life that bestows blessings for us and posterity. A new humanity has been consecrated to this digital will.

Project 1: NSAphorism lives in the contradictory notion of domestic surveillance and the aphorism; the folk wisdom of a society. It is a critical expression on a representative government's domestic spying methods in relationship to our private data existing in the virtual agora.

Project 2: IO - Information Oracle is an artificial intelligence and mediator of the data mythos. Using a binary divination system, she interprets the signs in a person's digital input. She also reveals the new