Andrew Zornoza is a novelist and photographer; he is the author of the photo-prose novel ‘Where I Stay.’ Born in Houston, Texas, and educated at Princeton University, he has taught at The New School University and Gotham Writers’ Workshop, as well as in Parsons Design & Technology MFA program. His short fiction and essays have appeared in magazines such as BOMB, The Poetry Foundation, Gastronomica, Sleepingfish, Confrontation, Porcupine Literary Arts, CapGun, and Matter Magazine, among others. Long, long ago he contributed to the documentation of distributed systems, Java Application servers, and the first primitive applications for cell phones. He is now an editor of the critical contemporary arts and literature journal H.O.W. He currently lives in New York City. 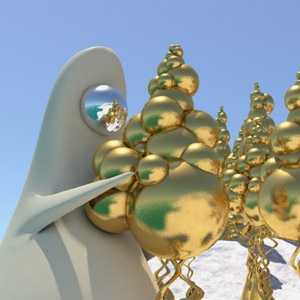 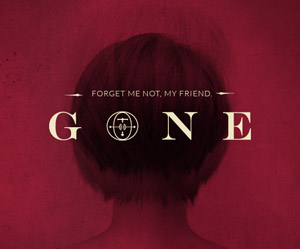 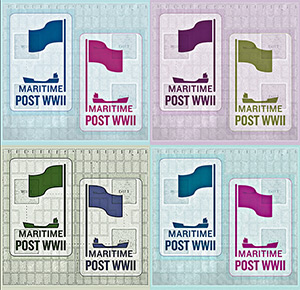 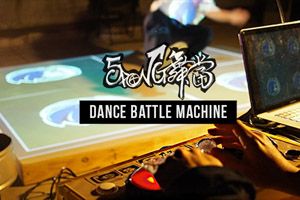 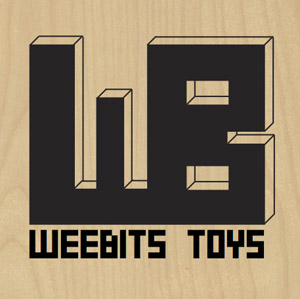 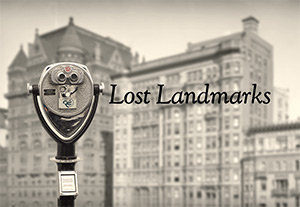 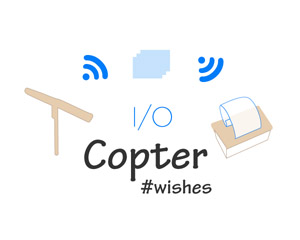 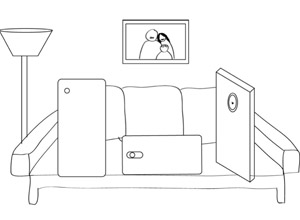 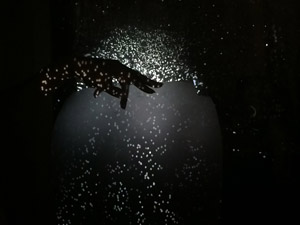 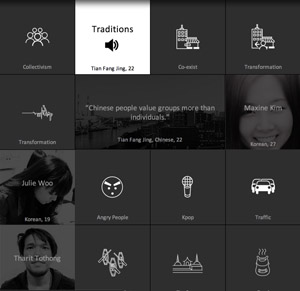 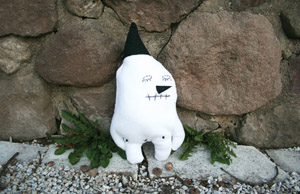 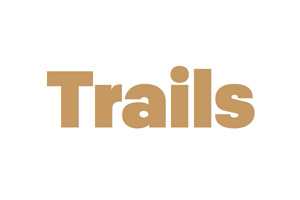 2 or 3 Things I Know About Electronic Waste 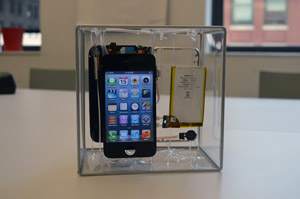 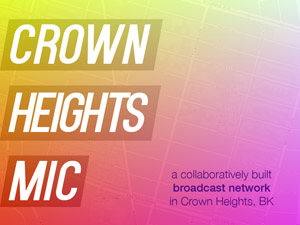 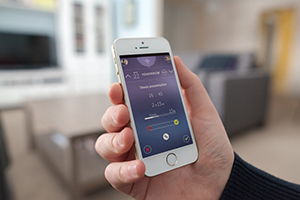 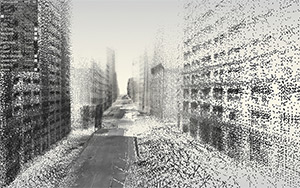 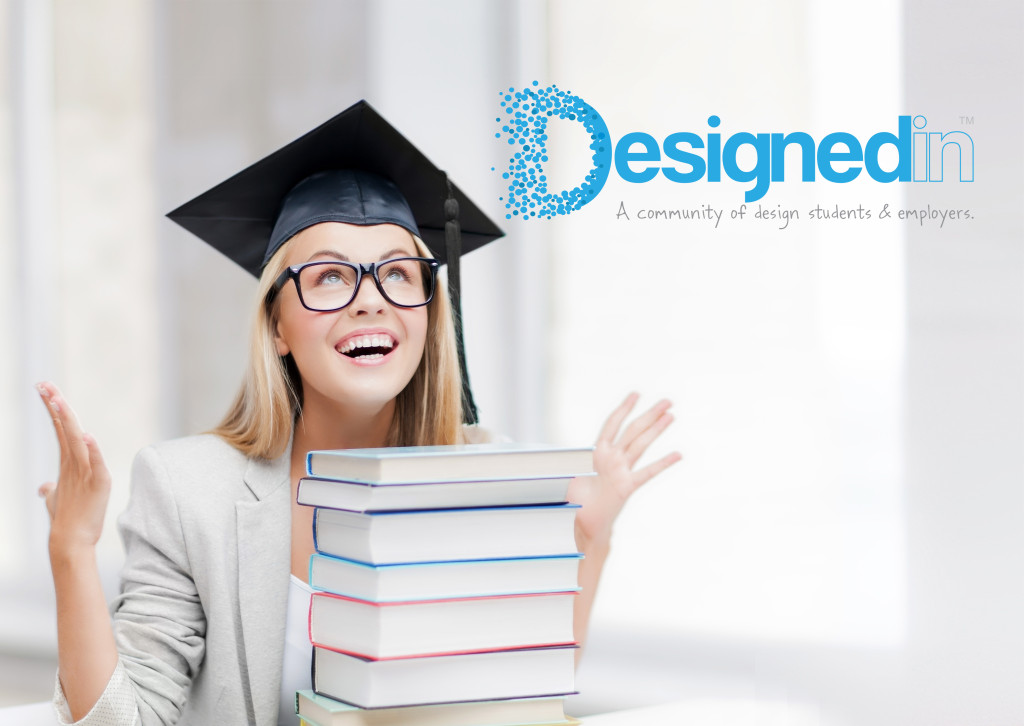 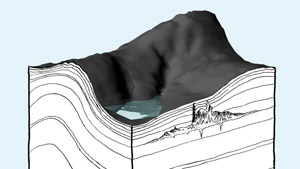 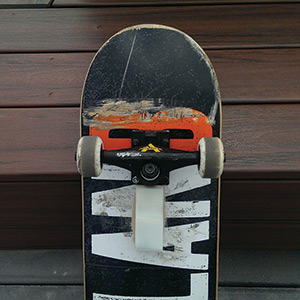 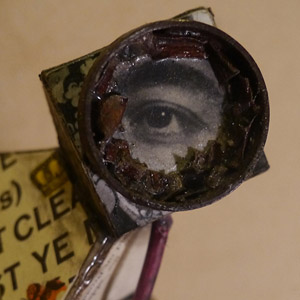 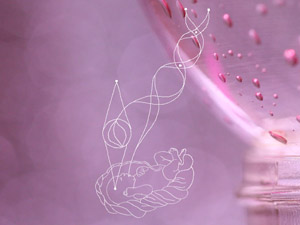 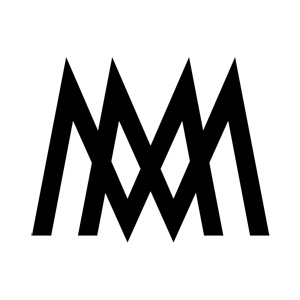 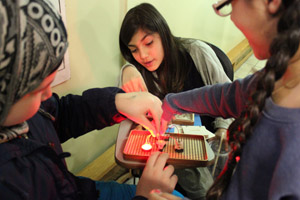