Morgan is a creature of curiosity, creativity and challenge. Having grown up in Asia, Morgan settled back home in Sydney, Australia to complete the IB. She then began studying languages and art history at Sydney University, but yearned for more tangible creativity and transferred to Sydney College of the Arts, where she majored in Film in Digital Art. During her time at SCA, Morgan was the first student to take part in a semester-long exchange program with Parsons. She fell in love. With the college. With New York City. With it all. Morgan was awarded a scholarship to do her Masters at Parsons, where she has expanded her storytelling into new territory. 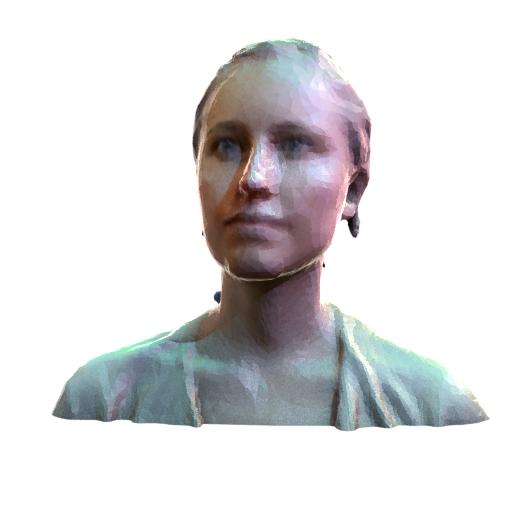 Speculative open-source research based on the design fiction that we can control our endogenous DMT, a powerful psychedelic compound produced in the human body.

DMT, or Dimethyltryptamine, is one of the most powerful psychedelics, temporarily changing the neural pathways of our brain so that we become immersed in a raw data-sphere of imagery, sensations and encounters. It’s also abundant throughout the plant and animal kingdoms, including within us. DMT is the only known endogenous psychedelic, meaning we produce it naturally in the human body. However, outside of the body it’s highly illegal, classified as a Schedule One drug. This restriction on research has meant that our knowledge of this fascinating compound is incredibly limited and largely speculative. DIY DMT is a speculative new open-source program dedicated to advancing our knowledge of endogenous DMT and its potential benefits, based on the design fiction that we can manipulate its behavior in our bodies. In particular, the program encourages the translation of this research into tangible prospects, providing the most innovative proposals with access to top facilities around the world. The very first series of projects to em 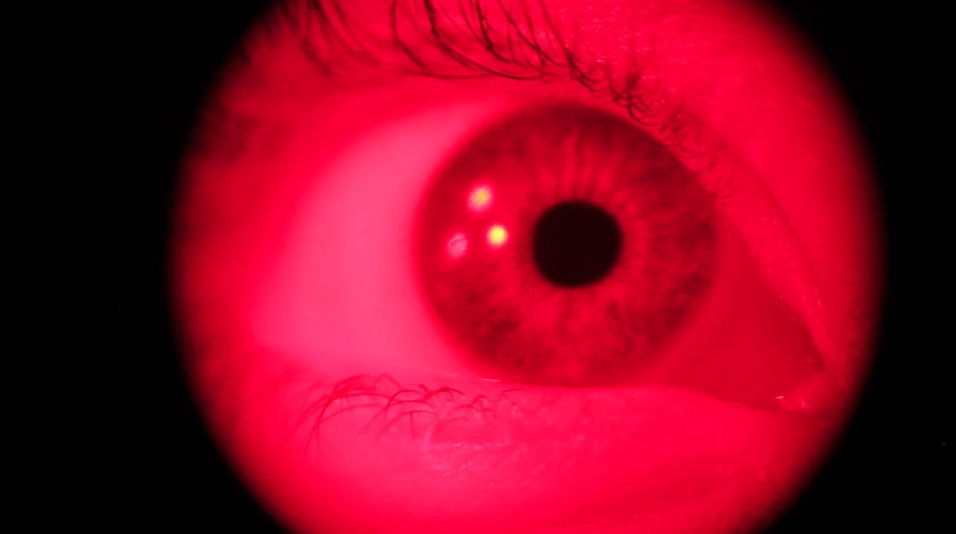 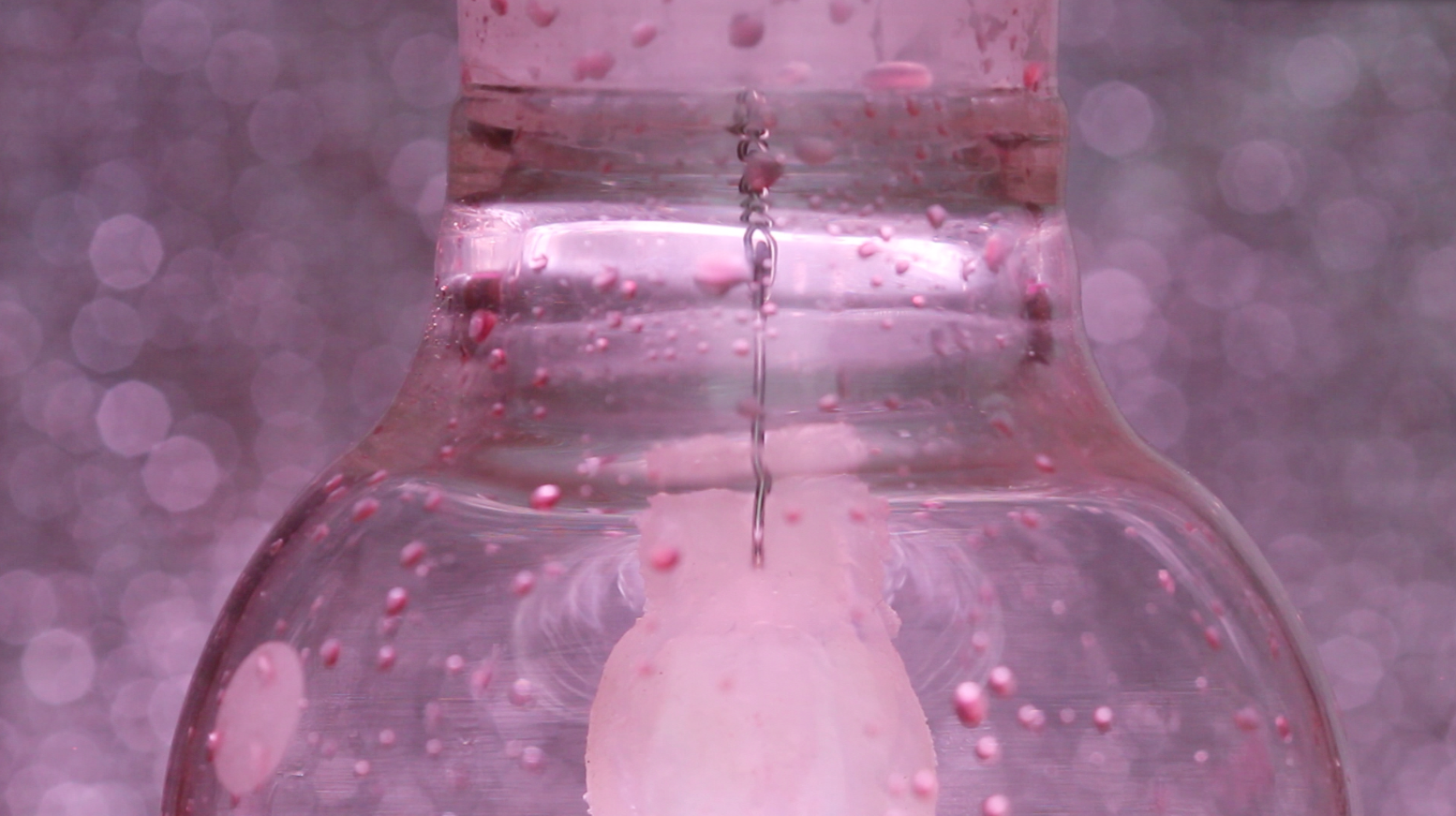 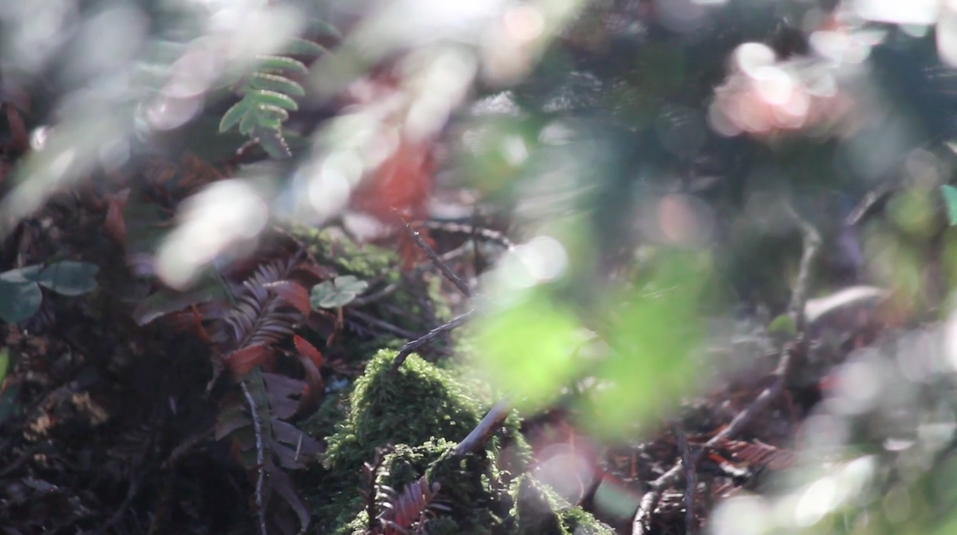