Adiel Fernandez is a science educator turned creative coder with a passion for creating engaging physical experiences with technology. After working for 6+ years at a hands-on science and technology center, Adiel decided to shift his focus from teaching science via direct instruction to creating engaging experiences that teach science through interactive installations and physical computing. 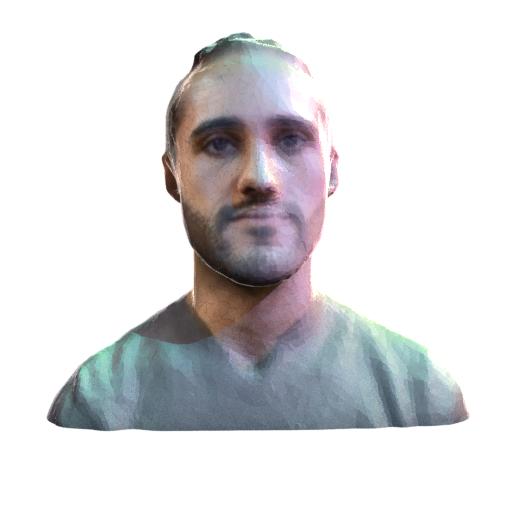 The fabric of the universe can be thought of as a big rubber sheet. Massive objects can be found to warp and make depressions in this rubber sheet, affecting the motions and states of matter around them. Satellites orbit the Earth, the planets revolve around the Sun and even the path of a ray of light is bent as it moves through curved “spacetime”.

Users interact with a dynamic spandex surface on top of which animations are projected. With the help of an infrared computer vision system, users are given the ability to interact with the fabric of spacetime using their hands and other objects. Beginning in a massive cloud of gas, the Spacetime Explorer guides learners through the stages of stellar evolution interactively teaching about concepts such nuclear fusion, super novas and black holes, all in the context of a dynamically changing canvas: Einstein's spacetime.