Yang Feng was born in Beijing, China. She studied Digital Media Art and received her BA from the Communication University of China in 2012. As a director and motion graphics designer, Yang aims to use digital technology to express human emotion poignantly and humorously. Her undergraduate project ‘Sincerely Yours’ won Best Microfilm in the 7th International Student Animation Festival in Beijing, China. Additionally, her piece titled ‘Lightning Girl’ won Honorable Mention in the 2012 International University Student Microfilm Ceremony as well as the 2012 “Golden Key” University Student New Media Creation Award. Yang is also interested in game design. She is collaborating with the International Red Cross and Red Crescent to design a physical game based on climate change in Uganda. 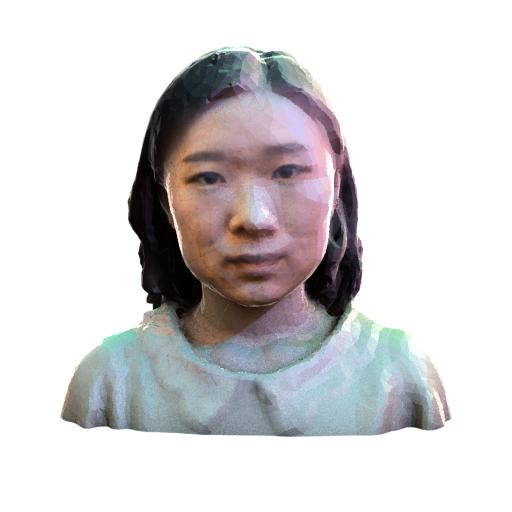 A digital short film about the relationship between smart phones and human life.

We live in an era where people are consumed by their devices. Technology is supposed to make everything more convenient, efficient, economical, human-oriented and customizable, but does it really? Have we seen an increase in our intelligence, ability to plan our lives or communication skills? This short film encourages people to begin asking these types of questions.

The film mixes live footage with digital media. The characters in the film are represented as mobile devices carrying out their daily tasks until a storm breaks out. All the phones shut down due to power outages and signal losses. This forces the characters behind the phones to communicate with each other face to face rather than through their regular means. Only then do the characters realize that smart phones are nothing other than poor "stand-ins", and using them in the manner that they do creates a world of distraction and loneliness shared by all human beings.