You will never be alone again 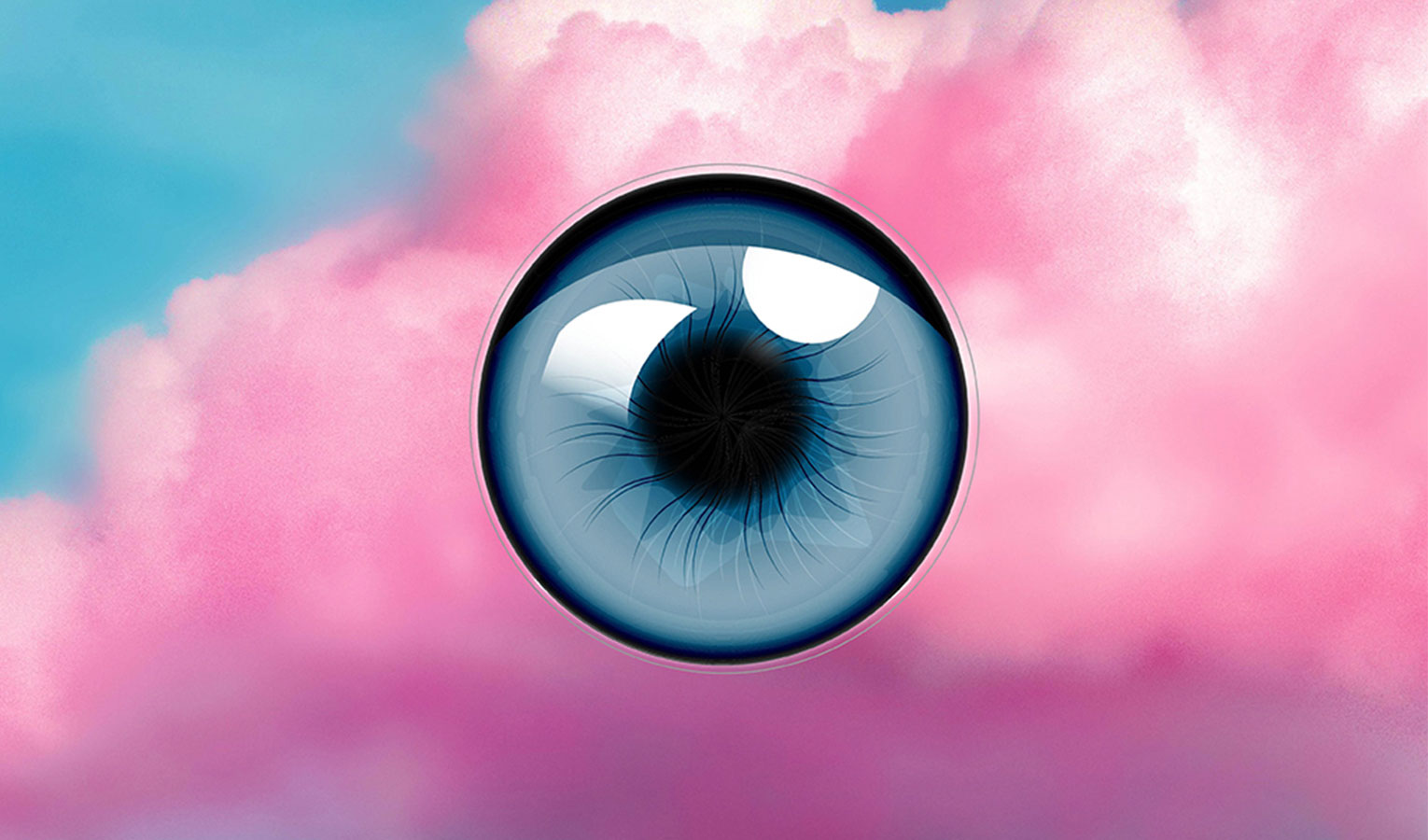 Digital Devotion is critiquing our obsession with digital social media platforms and digital consumption through creating a series of social experiments both digital and physical that highlight the relationship between Religion and Social Media as well as digital consumption.


Digital Devotion uses digital technology to demonstrate our obsession with digital social media and digital consumption. I am creating an interactive installation in which footages of my social experiments that I have conducted throughout the year is revealed through a documentary. One of the social experiments was on Union Square where actors preached about Digital Devotion with an iPad. The people on Union Square engaged differently.

I used a Facebook page as a medium to deliver my message to a wide reach-ing audience by comparing our use of social media to holy practices. Since social media users are widespread, Digital Devotion used existing universal religious imagery to subvert, thus conveying my critique to my target audience.

In addition to that, The installation will incorporate both digital and physical design elements that will highlight the relationship between religion and Social Media. As for the physical elements, I will have the eye which is the symbol of my religion detect the subject’s face and orient its mechanism accordingly.

I also started collecting Photo Booth pictures from different branches of the Apple Store in New York City and making a digital database of them. The fact that the majority of us have access to taking pictures and selfies at any point in time with our mobile devices but we choose to take a picture and save it on a public device indicates that the power of wanting to leave a mark at the Apple Store. 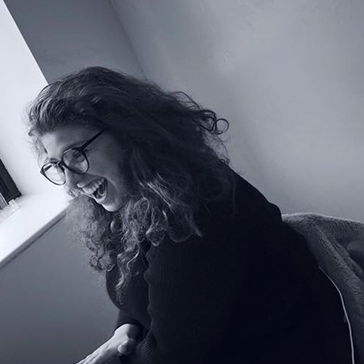 Nadine Razzouk is a Lebanese Graphic designer, graduated in 2013 with a Bachelor of Fine Arts in Graphic Design and a minor in Psychology from the American University of Beirut. Razzouk is currently living in New York and enrolled in the Master of Fine Arts: Design and Technology at Parsons School of Design. Her work mainly focuses on Critical Design such as Metel Ma Shelta, an anti-littering awareness campaign which was featured on France 24, L’orient Le Jour, Osocio, and Al Jazeera among others.