An interactive virtual reality experience that provides users with a first hand point of view of what its like to be an animal raised for slaughter. 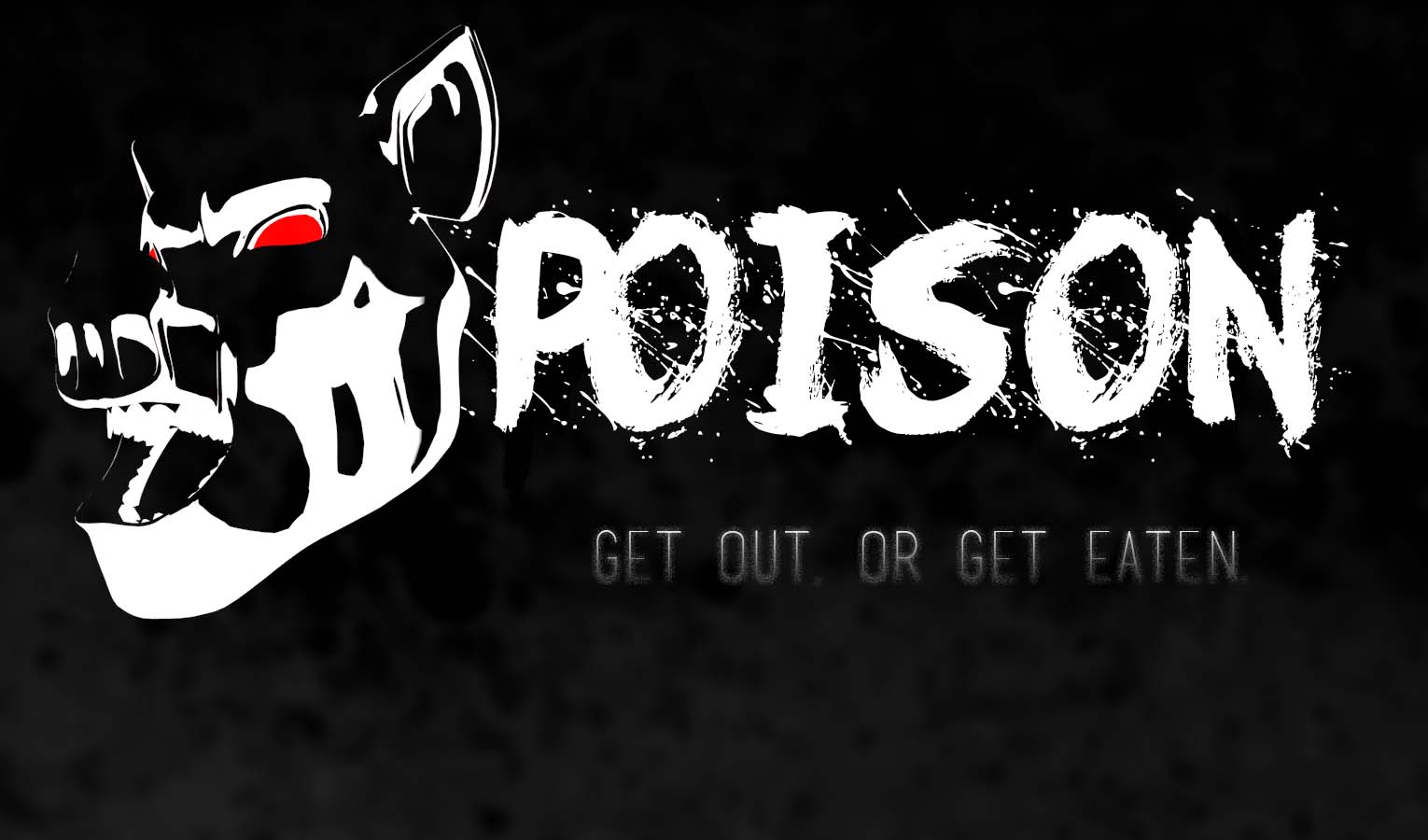 Industrial farming is an interesting force in our society such that its general workings are widely acknowledged and accepted yet it’s social and ethical faults are consistently ignored. More than 10 billion animals are slaughtered for food every year. Around 70 percent of that number is accounted for by chickens. As the most consumed animal in the united states, every single one of these creatures is subjected to a life of suffering and torture from day one. These are some of the reasons why I have chosen the chicken farming model as the basis of inspiration for this project.

The experience of poison takes every inspiration from industrial chicken farming as it is today and puts humans in their “shoes” so to speak. This project means to ask users, what kinds of choices would you make if you were able to empathize with the animals you serve at your table for dinner?


I have created a narrative that is set In a dystopian future where man and animals have switched places on the food chain, a woman awakens to find herself in a slaughterhouse run by giant pigs. Drugged and alone, she needs to find a way out before she ends up on the menu. This thesis project may be a highly fictionalized social commentary of the state of industrial farming as it is today, however the experience of the narrative is based in factual accounts of the lives of these animals.

Using the technology of the Oculus Rift, the user will experience a combination of animated scenes and one interactive scene where they can explore. Full immersion of the piece requires that the user be seated in a small confined space where he or she will feel trapped and alone. The controls are handled by keyboard or wireless playstation controller.

The animated scenes take the user through the narrative of the main character of the story, a nameless woman who finds herself in a strange and disorienting environment here she has no control of her fate and quickly learns that her life may end here.

The experience begins with a short dreamlike animated sequence that conveys a traumatizing disruption of the main character’s home life, from which she is ultimately abducted. Immediately following this scene is the interactive portion of the experience. Here the user will find him/herself in the middle of a vast industrial space, filled with others who are disfigured, mentally impaired, physically sick and some dead. Here the user can explore the space, and try to figure out a way to escape.

As the Giant Pig Farmers enter the scene, the mood escalates and the user must keep from getting caught by running away and using the resources of the space to the best of their ability. If the user fails to escape, there is only one outcome for them: slaughter and the local supermarket. 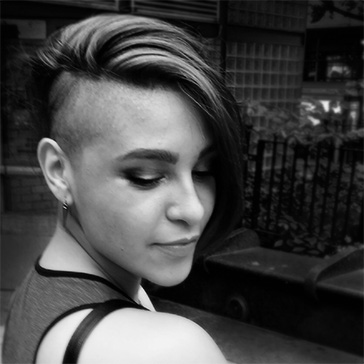 Kamille is originally from the Bay Area in California. She studied illustration at Academy of Art University in San Francisco where she earned her BFA. After graduation, she worked as a storyboard artist and illustrator for short films and small media companies. In 2013, Kamille moved to New York to continue her education in animation and interaction design at Parsons. She has worked for Scary Cow Productions, Rooftop Media, Inc. Nito and Playmatics, among others and is currently living in Brooklyn New York.