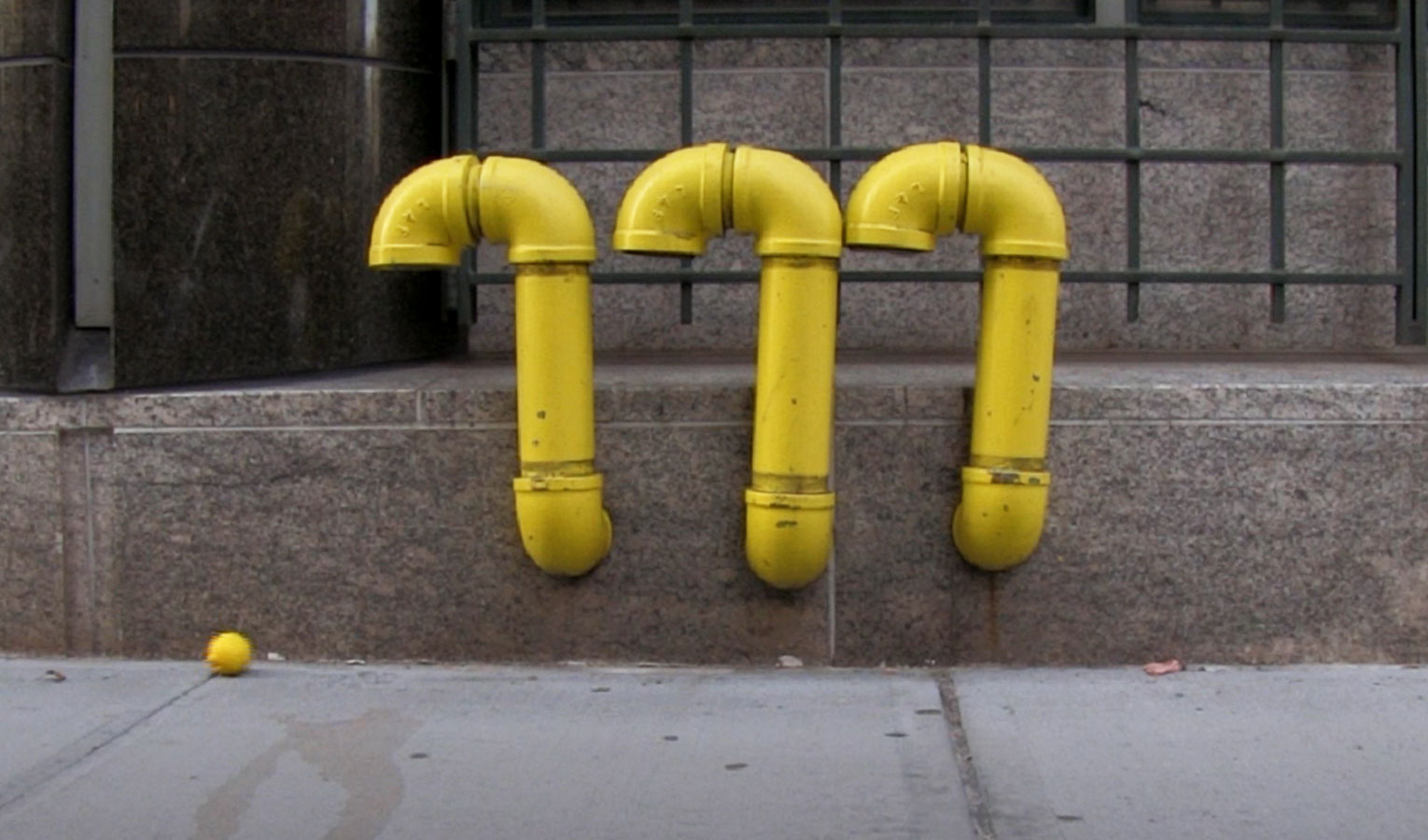 Lemon is an experimental short film that features a yellow lemon’s adventure in New York City. In a single day, it meets a series of inanimate objects, travels across the most bustling areas in lower Manhattan, and experiences the vitality and the suddenness of the city. On its solitary rolling journey, it keeps searching for the meaning of its own existence, yet is always interrupted.


A month ago, in early March, when I was struggling with the architecture photos that I shot in the city, I had this idea of rolling a fresh yellow lemon. I bought one from a fruit vendor and shot it rolling in front of different backgrounds on the street. At first, I wasn’t sure of the lemon’s narrative, it was just about watching a colorful dynamic movement. The shots looked rough, with jitters here and there, but it was energetic and interesting, as if I have been desperate for capturing something alive. I decided to tell a story that centers on a lemon’s quest.

Where this lemon goes and how it bounces were the first questions that I asked myself. I planned to explore with the surface first. I took advantage of the diversity of New York City’s streets and had the lemon “hack” into subway stations, on rock stones and in parks etc. Then I edited the clips into a rhythmic juxtaposition. So sometimes the lemon is climbing down along a stone wall clumsily, sometimes it is being chased by crowds during rush hours on a subway platform.

The story is inspired by my photography. Taking photos of the city made me think of how architecture influences my life. A goal of this film is to present those experiences to the audience and to deliver the rhythm of a fast-speed modern life which we all share every day during our commute. Unnoticeable corners, inanimate objects, buildings are all main characters along with the protagonist—a lemon in this film—not people. The audiences are going to experience an intimate relationship between the lemon and the city. By the end of film, I hope viewers will relate the lemon’s experience to their own. 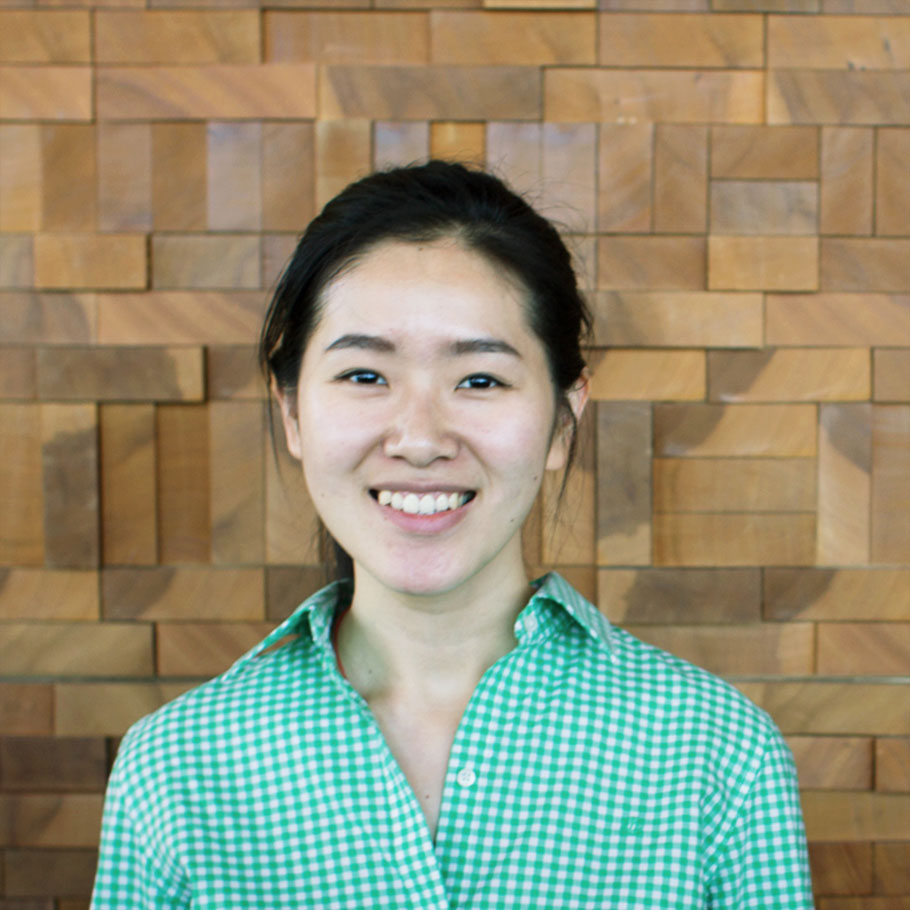 Xing is a New York City based filmmaker enthusiastic about experiment. Born and raised in southern China, she earned a bachelor degree in cinematography and post-production in Beijing Film Academy. She spent her time at Parsons learning programming, making short animations and taking photos in New York City. She enjoys walking and is always open to collaboration on bizarre storytelling.