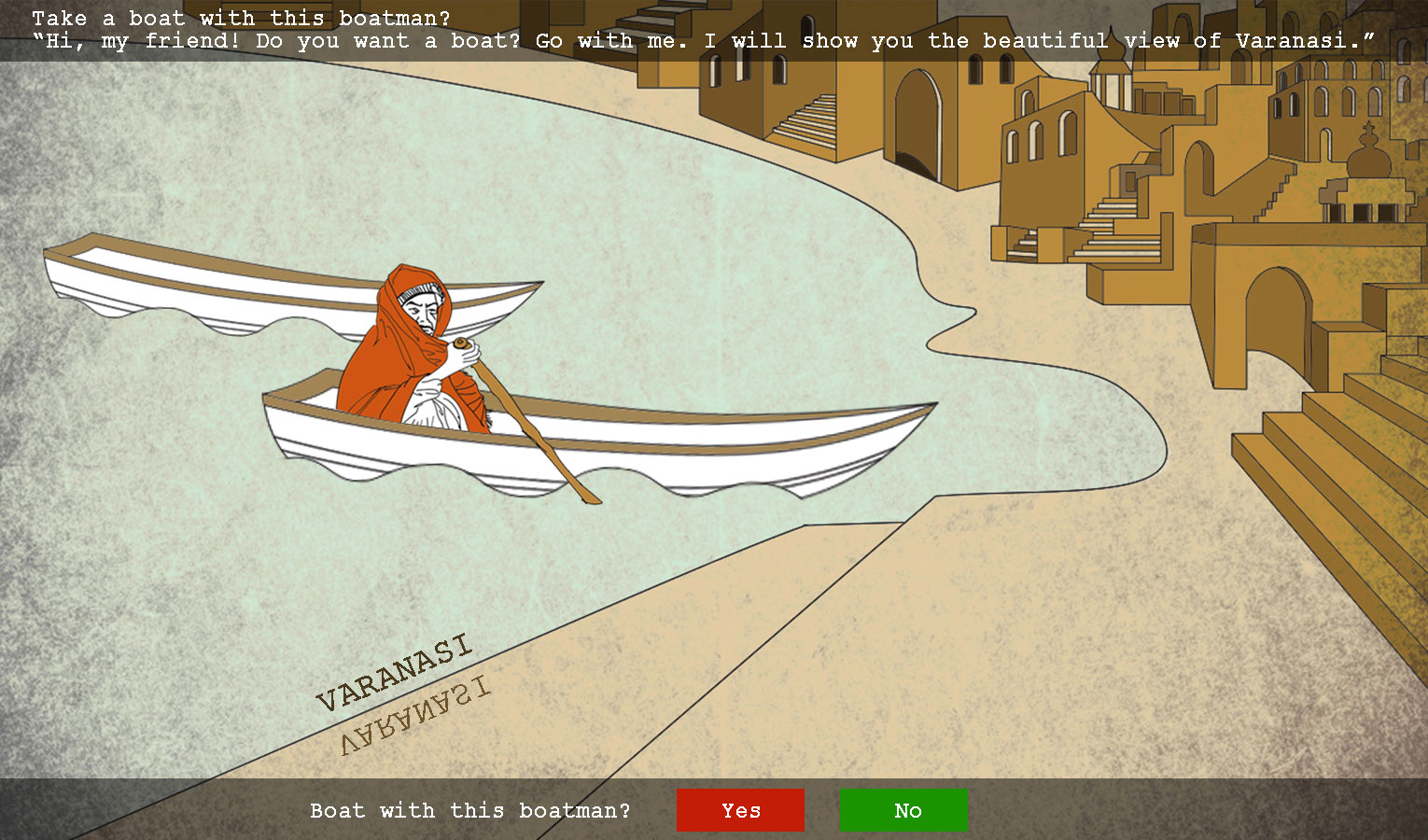 
Varanasi is both a product design and a mobile application. It is a city exploration and a narrative interaction. It works as a traveling guide where people can get the basic travel information about Varanasi City.

Varanasi is designed based on the real northern Indian city — Varanasi. Varanasi City is the holy city of Hinduism. I visited this city in 2011 and stayed in this city for 10 days. This city made me impressed, and inspired me a lot. As I designer, I decided to create a traveling exploration application to present and represent this city to people with my understanding.

In this traveling exploration, here are 8 different scenes that based on a one-day city tour in Varanasi city. The player takes the first perspective to go through this city and makes the own traveling experience. 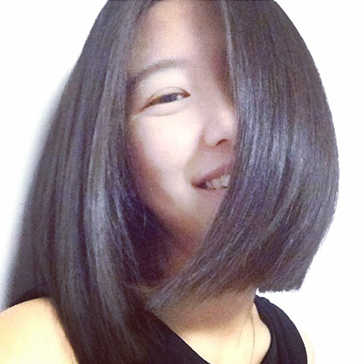