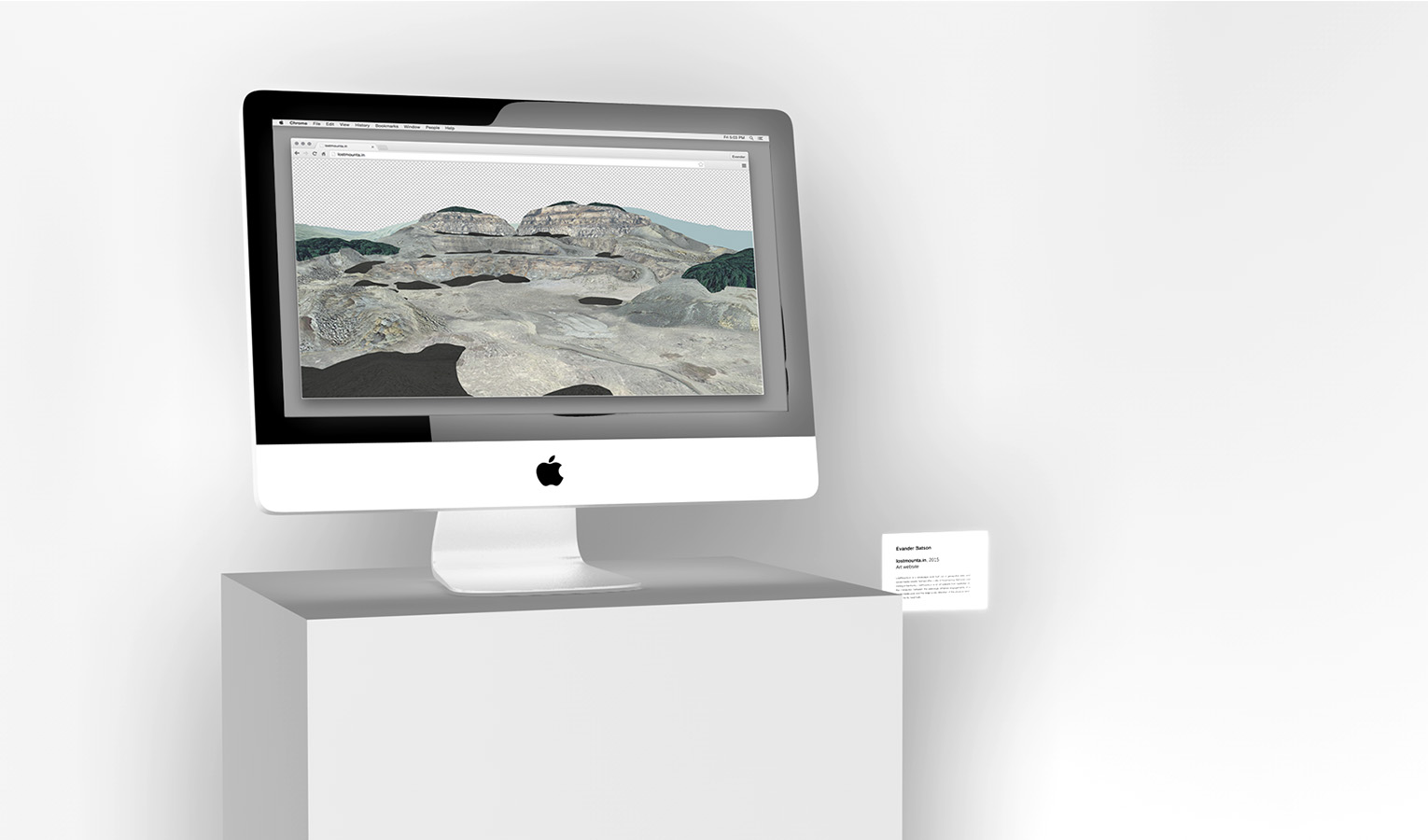 Lostmounta.in is a landscape artwork built out of geospatial data and social media assets. Named after a site of Mountaintop Removal coal mining in Kentucky, it is an art website that meditates on the connection between the seemingly ethereal engagements of a social media post and the macro-scale alteration of the physical landscape for its fossil fuels in order to power those online engagements.


Among Earth scientists, there is a hypothesis that we have entered into an entirely new geological epoch: ‘the Anthropocene.’ It describes an era where the Earth’s atmosphere, lithosphere, and oceans have been significantly and irreparably altered by human activity. In this “age of humans,” in order to understand and study the state of the planet, civilization’s impacts needs to be factored into every calculation. The ozone and global climate systems are interconnected with the industry of energy production, the continental crust has been drilled down into and vivisected to be fracked and quarried for fossil fuels, and the oceans are criss-crossed with fiber optic cables pulsing with internet communication.

Orbiting GPS satellites form models from radio-wave measurements of the Earth below, which are fed into geospatial databases. Yet, despite the speed of this information exchange, the physical space and contours of the Earth are altered faster than the topographical data can be updated. A mountain in West Virginia is demolished for its coal, this coal is burned, and a data center in Reston, Virginia uses the electricity to update new mappings in a hyperobject feedback loop native to this new, dynamic geological age.

Four-hundred and eighty million year old mountains now vanish in a comparative instant via Mountaintop removal (MTR), a form of surface mining, where the summit of a mountain is blasted and excavated with explosives and heavy machinery. In Appalachia, it is a vast and rapidly growing method for extracting coal seams.

Burning coal powers the majority of daily internet activity. When a social media user casually posts an image of a beautiful and pristine landscape to a sharing platform, the electricity powering this seemingly ethereal online interaction is derived from and contributes to a cycle that levels mountain ranges in the most immense way imaginable. Despite how romantic and idyllic the representations of nature that we see in social media nature photography typically are, they have a haunting connection to a world that is no longer so wild and untouched.

Lostmounta.in is an art website that meditates on this phenomenon. Upon arrival, the website loads a representation of a half-hollowed Appalachian mountain with exposed coal seams, rendered in 3D meshes based on scraped topographical geodata of West Virginia. Visitors witness recent Tumblr posts tagged #landscape in real time, stretched over the mangled wake of a landform torn apart for its coal. 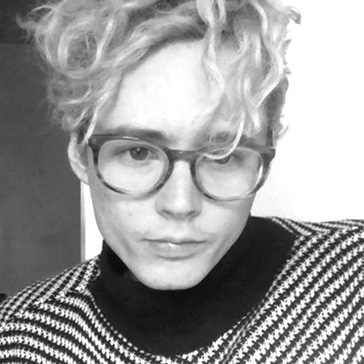 Evander is a designer and artist based out of Brooklyn, NYC.