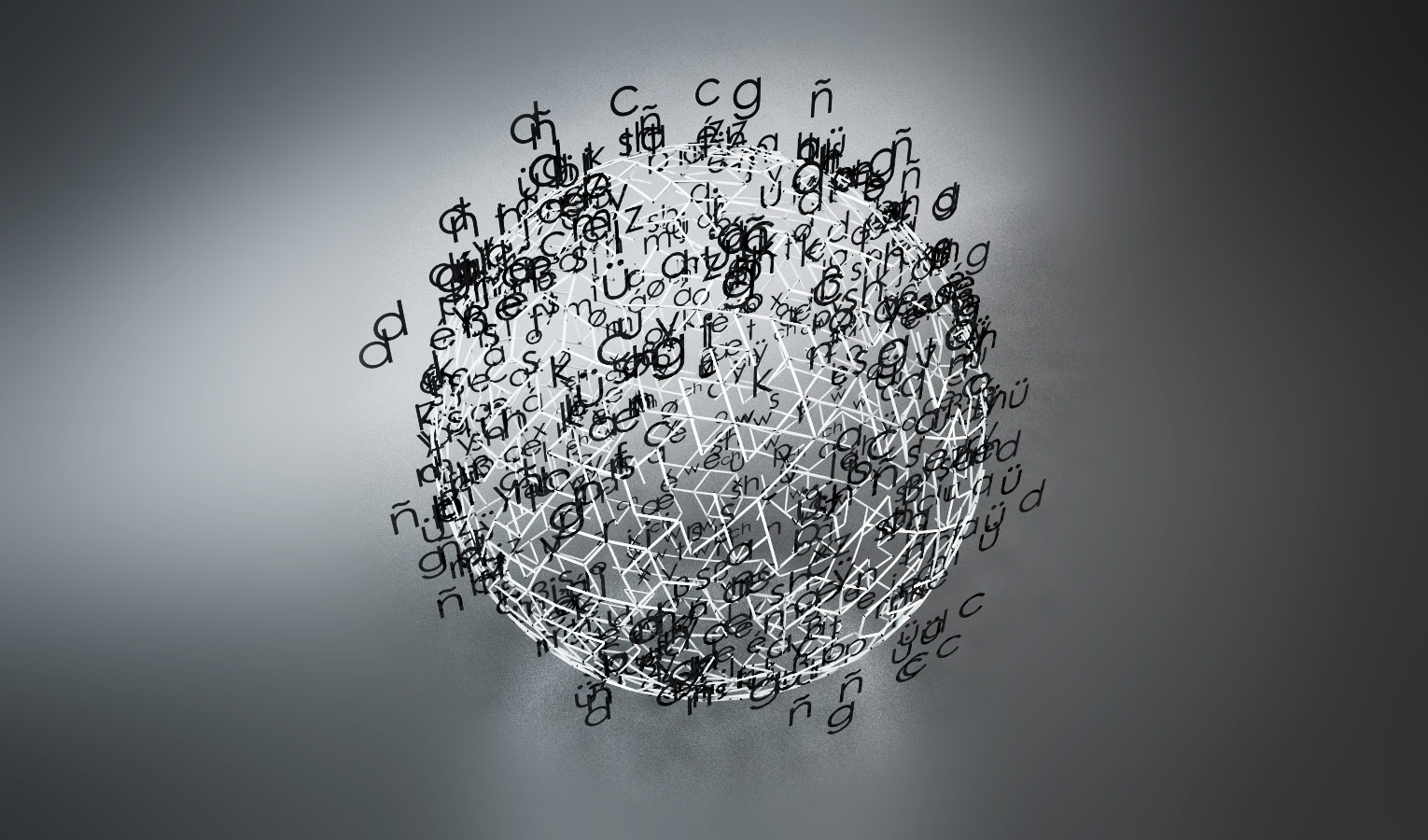 morpheme is a research tool built to further understand our identity and its communication through the structure of our data. The toolkit is an emulation of data structures. It collects and sorts users’ personal data and offers them a portal to view and reconstruct identity as our networks communicate them. It aims to bring an awareness of how the design of our information effect our identities and their extensions.


Whether it be Facebook, Twitter, Spotify, Instagram, Tumblr, Medium, a framework for identity has been set by our technology. These are not mediums, in themselves, but contain mediums. Information or data are our extensions. They contain our digital identity. Interfaces are methods by which we can look at data about ourselves and others. Interfaces are methods for sharing identity. Our relationship with technology puts us at a disadvantage, in so much as, our assumptions. Mediation defined by interface no longer delivers frameworks but assumes them. All our frames are moderated down to references, and we ascertain them through variables with mercurial access points. These variables and access points directly define our engagements with technology as a normalizer, a standard, but precariously not an equalizer.

Everything is a data point and in juxtaposition of each other they build frameworks. Every like, repost, tweet, markdown is a point in a specific system of methods. Interface is one analysis of mediation. Interfaces serve as specific interactions. They have a set of rules we adhere to. It may be argued that they service as mediums because each identifies itself through interaction and relationship systems similar to the patterns constructed around the languages of portraiture or film; however those languages and other mediums of construction are built on a transfer between a speaker and receiver, alone. Interface is constructed through structured systems, which have their own speakers and receivers, internally. Therefore individual identity, as a speaker or receiver, is determined by another system of speakers and receivers.

Technology is a designed system of speakers and receivers embedded within layers of each interaction. While interface constructs a discourse of action, the messages and information it transfers are decoded and normalized through a network of interactions. Behind every individual shared interaction is qualitative analysis that bridges it to personhood and collective frameworks uniquely. Interfaces are content specific distributions. Data structures are value normative standards for our frameworks. Mediation defined by data reveals as much of technology as it does identity. Technology as an extension of our identity is inexorably linked by metadata, or the information about the structure of data and its application. Metadata is agnostic. It is constant and modular. It is didactic enough to construct, deconstruct and reconstruct. Metadata is what builds identity per interface and individual.

Accessing metadata boils down to access to data and its structures. Most systems are built on application programing interfaces, more commonly referred to as APIs. These are not the interfaces users face, but work layers below them between interactions, networks, archives, data, analysis and the specific juxtapositions that build frameworks. They build both, access and security. Accessing data through API’s relies on understanding its underpinning security. These measures protect both, the user and the archives, so both interface and individual authorizations are required; however they are not an equal standards of shared identity. While some may reveal more of the interface, others are carefully measured to protect structures. They all offer enough insight to deconstruct and reconstruct data to better understand mediation by data.

Interface mediation by data is built on a collective of individuals. While individual mediation of data is dispersed throughout frameworks of interfaces. morpheme is a tool built to collect the dispersed data of individual digital identities to offer a better understanding of mediation through data. It does not offer an interface, but methods of understanding how data and its structure have built digital identities and changed mediation. morpheme is not a presumption or limitation and is built without anything more than access. The system does not store access but deconstructs and reconstructs data for users as it is requested. The resulting data, in its alpha stages of construction, is a simplified dictionary of individual languages. It offers a simple discourse about referential connections to better understand the systems of technology. morpheme is a tool about understanding how technology, as an extension of identity encodes identity relationally. This simple tool acts as a method of discourse and question about the shifts in mediation, technology and identity.

*I would like to thank Daniel Mastretta Jimenez (http://mfadt.parsons.edu/2015/projects/pxvx/) for his beautiful interpretation of my project and Saúl Endara Chiriboga (http://cargocollective.com/saulendara) for capturing the girl behind the words.

And most importantly, even words cannot capture what Jorge Proaño’s endless support has meant for me, my research and this project. Thank you. 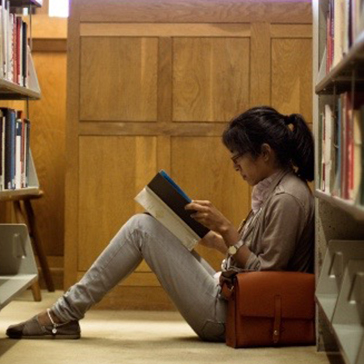 Namreta has studied Literature, Media, Design and Technology focusing on languages, miscommunication and the dialectic nature of chaos. She is interested in how our personal devices act as an extension of our identity and how they have striped our native interfaces to develop meaning though information infrastructures. Understanding our systems of communication when our machines act as our mediums is the current focus of her work. She continues to explore how meaning making through our machines are changing the way language and communication are developing.