My Life In Death

A Journey Toward Immortality 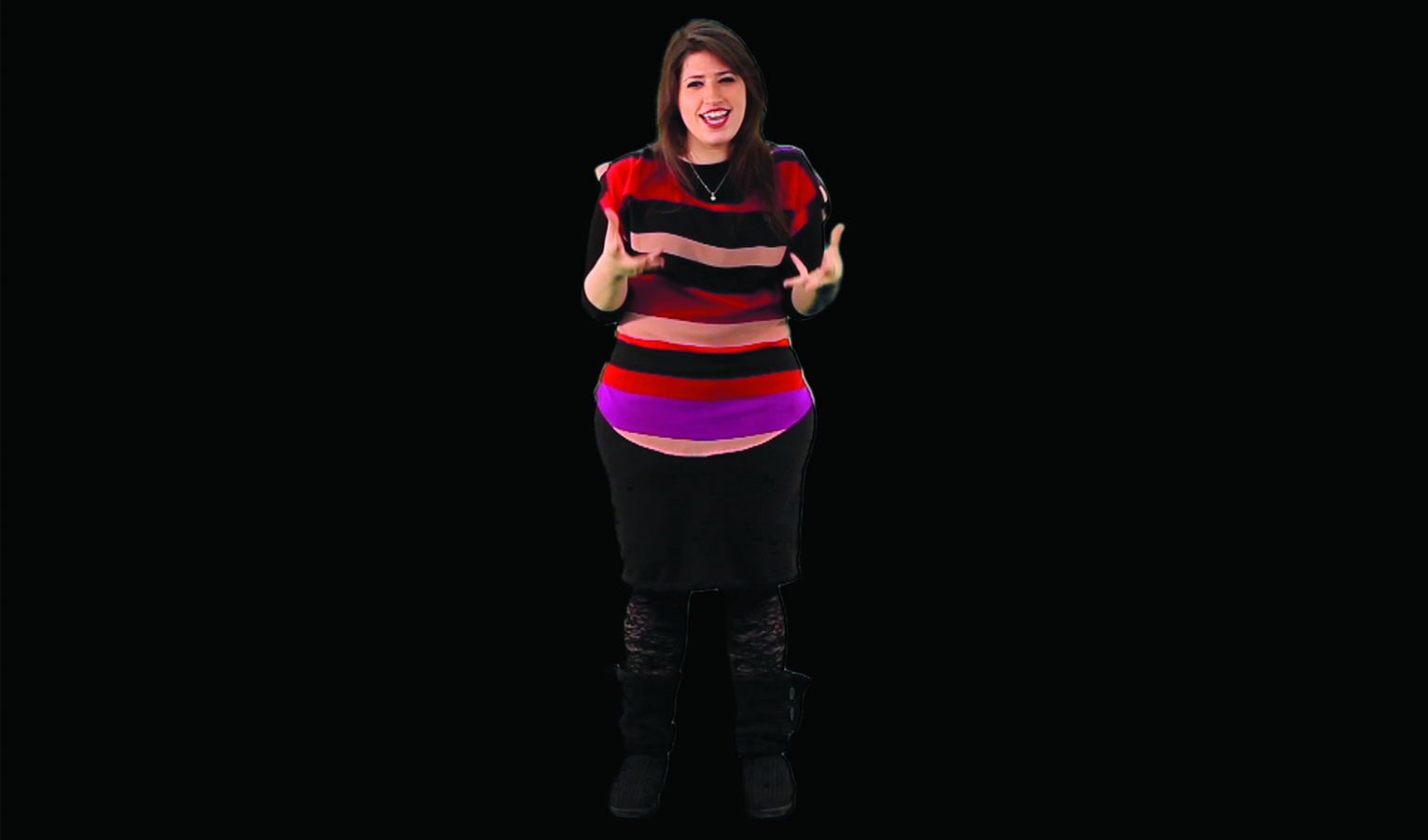 “My Life In Death” is the exploration of my personal path toward immortality through a series of technological art pieces examining our relationship with death. I propose an alternate definition of immortality, one in which physical death is required to confirm creative deathlessness. The installation featured within the thesis show, one in a long series of creative endeavors surrounding death, is a large scale performative piece utilizing the hologram effect as a metaphor for digital resurrection.


My thesis is the exploration of my own path to immortality. If I can achieve iconic status in some way, if I can create and achieve some level of notoriety, and then die, I have started the process of becoming immortal that those who survive me must continue. And what is my personal mythology? Through extensive research, experimentation, creation, and explorations within death studies, I have started to become known as a “death expert.” As I deepen my reservoir of knowledge as it pertains to the study of death, as I continue to create within this specialized area of inquiry, I continue my ascent toward expert status, which can be understood as iconic status. And that ascent holds the possibility for my own immortalization. Through the study of death, I can outlive it.

The installation I have developed for the thesis show is a performative human scale hologram of me (HoloDenah). In 2012, Tupac Shakur performed at Coachella. 2Pac died on September 13, 1996. He was murdered. It was an act of aggression in an epic East versus West rap honor war. The life and creative viability of an incredibly talented artist was abruptly and tragically ended at the young age of 25. Sixteen years later, Digital Domain and AV Concepts resurrected the influential rapper. This is not simply displaying footage from an old gig. They took to the digital drawing board and developed a computer- generated 2Pac. They analyzed his body, his movements, his actions, his voice, and infused this alternative 2Pac with all the trappings of physicality he had previously enjoyed in life. Once digital 2Pac was perfected, they projected him using the Hologram Effect, known as Pepper’s Ghost, onto a transparent and reflective sheet of glass. This created the illusion of 2Pac standing above the crowd, walking across the stage, and interacting with other artists and the audience. Digital Domain and AV Concepts, under the direction of Dr. Dre, created a new Pac, breathed new life into the deceased artist. Over the chords of “Hail Mary,” 2Pac saunters across the stage, greeting Dr. Dre and Snoop Dogg, and proceeds to shout, “What the fk is up, Coachella!” And, as they say, the crowd goes wild.

The differences between 2Pac and me are myriad, of course. None greater than the six foot expanse of earth that divides us. With that understanding, my hologram is not a true digital resurrection, rather a metaphor. HoloDenah performs five original monologues on different aspects of death, ranging from the way we interact with those who have experienced loss to a consideration of the role of darkness and morbidity in creativity.

Concurrent with installation, I am performing a piece that explores suicide and mediated images of death. The performance includes a series of photos, entitled #deaddenah, that feature me dead in different situations. The series addresses the ways in which we consume mediated suffering, pressures of social media, and confronting mortality.

These pieces exist within a long series of creative endeavors surrounding death. With each new exploration within death studies, I become more and more of an icon associated with death. And that iconic status is imperative for achieving immortality. 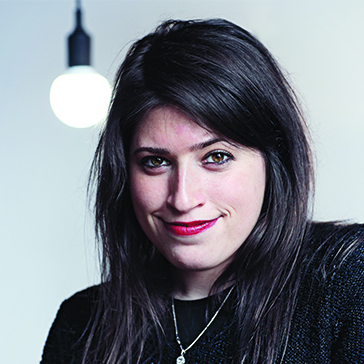 Denah Emerson is an artist and designer, obsessed with curiosity, ingenuity, and creation. She believes that only in the shadows of mankind, can we find the sparks of light that define our humanity.