Facilitating physical rehabilitation in the home through inclusive design. 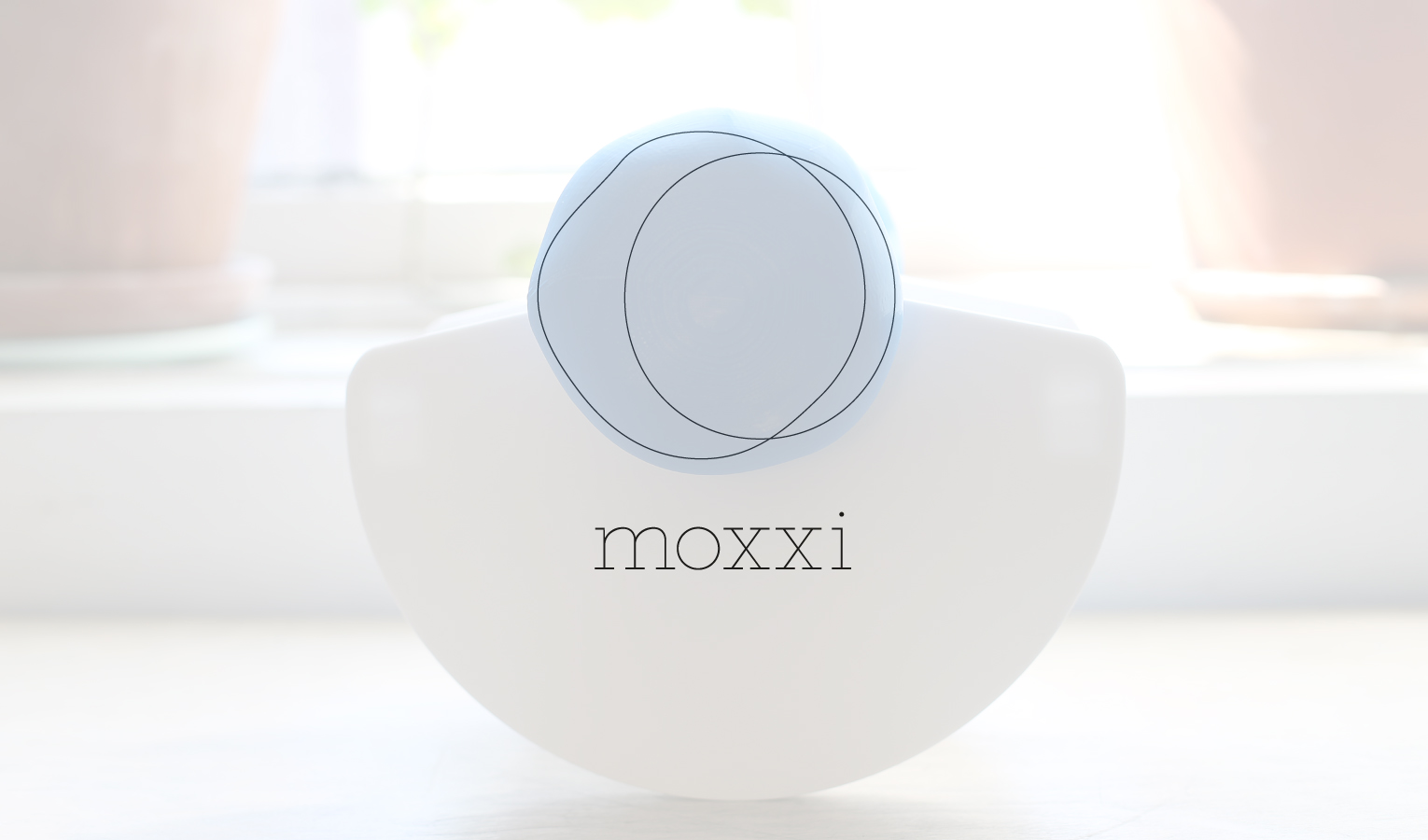 Moxxi is a simple, intuitive, animated rehabilitation sculpture designed to help primarily the elderly and disabled going through physical rehabilitation in the home. Available for rent from a physical therapist or available for purchase, Moxxi tracks your exercises and stimulates mirror neurons by performing the exercises with you. If the user has not performed their required exercises for the day, Moxxi will get eager to move in the presence of the user as a non-obtrusive reminder. As different weight classes are exchanged at the users therapist office, a vast number of upper extremity and torso strengthening or range of motion exercises are supported. Most importantly – designing inclusive and empathetic medical devices for the home that can be part of your interior decoration, facilitates communication with caretakers and helps turn a patient’s home into a person’s home.


Patients going through rehabilitation commonly report difficulties in remembering to perform their exercises, as well as sticking with the proper pacing while performing them. As consistency in psychical therapy is paramount for efficient recovery, Moxxi is designed to be a tangible representation of the ideal time frame in which these exercises should be performed. Conceptually this piece brings up deeper questions about motivation and self-efficacy, how medical devices have traditionally been designed with aesthetics and empathy secondary to functionality, and how that relates to psychology and wellbeing.

A person with a physical disability typically feels entrapped due to restrained impact on their direct environment, and having some of their abilities taken away from them greatly effects their independence. The aftermath of an injury is mentally extremely difficult, and this is fortified by the constant action that physical rehabilitation requires. Unlike existing devices today, Moxxi offers an externalization of stress by the tactility of the weights, which resemble stress balls. This way, the user is not only encouraged to perform their exercises, but also allowed to establish a relationship with the object while easing tension and strengthening the muscles of the hand.

As patients are reimbursed earlier from the hospital, it is vital to bring a more holistic healthcare practice that considers the aftermath of injuries into the home. Most patients face depression and are often very reliant on caretakers and physical therapists constantly checking in on them. Closely monitored care becomes difficult to attain as only about half of the patients have health insurance that covers this. As over 18 million Americans have physical disabilities making them the second largest minority, it becomes evident how many people struggle with rehabilitation in solitude. Most of these people are over 65 years old, as one in five typically have immobility issues. The elderly represent the fastest growing segment of the American population, and fast recovery for them is especially crucial, as they are more prone to secondary complications due to their physical state.

As Moxxi is designed to perform the exercises with you and visually mimics your movements, Moxxi presents great opportunities for more efficient recovery through the activation of mirror neurons. This function not only increases volition and affords greater social attribution, but presents vast opportunities in helping patients diagnosed with stroke, meningitis, Parkinson’s disease, autism and other neurological deficiencies to recover much more rapidly. Moxxi is designed to be used by the elderly primarily, but its function and aesthetic invites even children to engage in the rehabilitation practice in a more joyful manner. Research has shown how a physical object rather than a virtual one fosters much greater social engagement when performing tasks. There is a strong tendency to design robots with evident anthropomorphic qualities, as multiple studies show results in favor of these compared to virtual or screen based robots. The problem we are facing here is that a great majority of studies all include robots with clear human-like features. I would like to argue that objects do not need apparent anthropomorphic qualities to offer greater social engagement and trust. Rather, the inherent function of the object and its movement is essential to how it is experienced. Humans have since ancient times associated movement with life, and an object does not need to have eyes, arms or a mouth to signify that it has decision making capabilities to its user. Moxxi exemplifies a way in which these features can be embodied in a cheaper design, without the introduction of a creepy human-like robot that stigmatizes its use.

As cost is a concern, Moxxi can be rented through your physical therapist and is constructed with sanitizable materials. As 40% of the healthy consumer with exercise machines use them much less than expected, they often collect dust rather than help improve muscle structure. Moreover, the remembrance of an injury wouldn’t linger on in their home and users can be assured that Moxxi will help someone else in need.

It is my desire to comment on the way the medical industry has over the past centuries had a very cold approach to healthcare. Our bodies heal through our mental wellbeing, and rehabilitation aids need to acknowledge this through a certain undertone of warmth and human touch. A physical object can never replace this, but it can remind us of the approach that needs to be taken on the path to recovery. 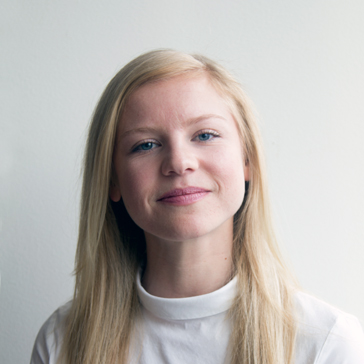 Fabiola is a Swedish Brooklyn-based interaction designer and multimedia artist. A passion for understanding human behavior lead her to pursue a BA in creative advertising strategy at the Academy of Art University in San Francisco, which has greatly shaped her research focused work, always considering the cultural and contextual aspects of user centered-design. Her creative practice is led by an intent to explore forgotten or hidden truths about the human condition through conceptual forms of inquiry and design thinking/making. She finds it an exciting time to explore her biggest passions - notions in connected healthcare, affective computing, tangible interactions and wearables. She truly believes that technology needs to be in service of design, and can help the greater good.