The Rift: An Afronaut’s Journey

Some peoples are allowed space to dream, some are not 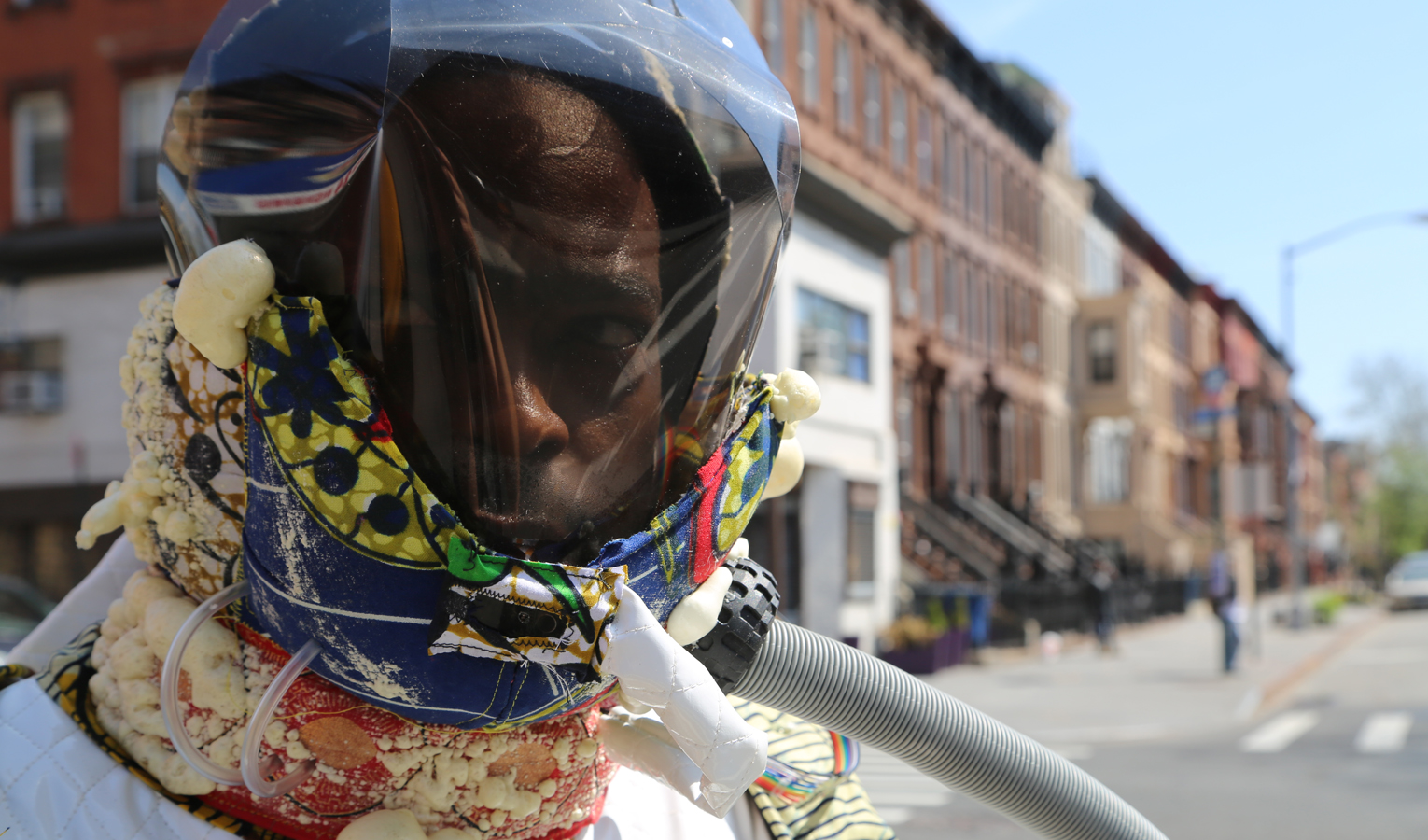 The Rift: An Afronauts Journey is an Afrofuturist sci-fi time-space travel narrative and performance by Ayodamola Okunseinde. The speculative narrative follows the expeditions of Dr. Tanimowo, an Afronaut from the future, who travels back in time collecting archeo-biological artifacts in hopes of finding the reasons for the collapse of his culture.

The Rift is a response to the persistent disenfranchisement of Africans and peoples of the African diaspora. The Rift recognizes the lack of representation of these peoples and their culture in current projections of the future. Additionally The Rift argues that the denial of this “future space” misrepresents Africa’s potential and denies the intrinsic human capacity of planning and organizing to its people. The deleterious effects of the above is an erosion of the humanity and agency of the subject cultures in the eyes of the dominant Western culture.


Afronaut Tanimowo arrives in New York in 2015, he explores predominately African-American communities, such as Harlem, Fort Greene, and Bedford Stuyvesant, making anthropological studies and field reports in hopes of understanding his past. In so doing, Tanimowo displays a possible representation of the future for peoples of this current time-space.

The Afronaut constructs his suit of african patterned fabric and other materials available to him in his current time-space. He designs, builds and utilizes 3 artifacts, a communication device, a food device, and a breathing device, that serve as functional apparatus which sustain him during his expeditions.

Tanimowo’s wearable garment, a fusion between traditional African masquerade and futuristic space suit, embedded with sensors, actuators, and ceremonial fetishes, allows the Afronaut to transition between dimensions of time, space, and spirit.

Entry: Report to council 4920:93
I am here… exit through WH903 was as always tumultuous… slight damage to suit… helmet. functions. nominal… I will need to. rebuild… A.I. stable…jsk..sdkls…kddsk

Entry: Report to council 4930:33
Unfortunately, my findings yield a lack of representation of Africa and African cultures in the current space-time projections of the future. In literature, media, and films this dearth of visibility speaks negatively to the role, significance, and utility of African peoples and culture in future existence.

Entry: Report to council 4930:38
I can confirm our hypothesis that the denial of this “future space” has reached an existential crisis. It seems to have started eroding capacity and dehumanizing the subject cultures in the eyes of the dominant culture. Indubitably this is the genesis of The Rift. I have decided to forgo the Akinola protocol. I will engage with denizens of this space-time.

Entry: Report to council 4937:89
I am working with sub-Onidan technology. My intervention will take time.

Entry: Report to council 4997:09
I have done my best to replicate archeological objects of my travel… It is my hope that interaction with these objects would project a future in which African cultures are highly represented and thus will positively influence current space-time perceived capacities and image of Africa. 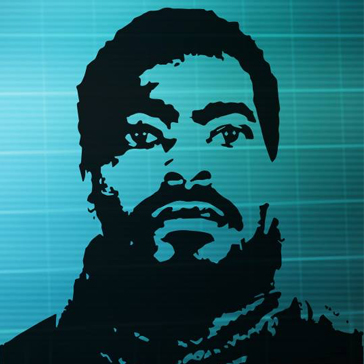 Ayodamola Okunseinde is an artist and designer living and working in New York. He studied Visual Arts and Philosophy at Rutgers the State University of New Jersey where he earned his B.A. His works range from filmmaking and painting to physically interactive works and explorations of Afrofuturism. Okunseinde was the co-founder and creative director of Dissident Display Studios, an award winning multimedia studio and art gallery based in Washington DC. As a staple of the Washington DC arts community, Okunseinde made influential contributions to projects and organizations such as The Washington Projects for the Arts, Pink Line Project, and Banished Productions. As a collaborator with choreographer Maida Withers, Okunseinde created several interactive performance based works earning numerous grants and awards to perform in Mexico, Kenya, Croatia and Russia. Okunseinde is currently an MFA candidate in Design and Technology at Parsons, The New School For Design, New York.