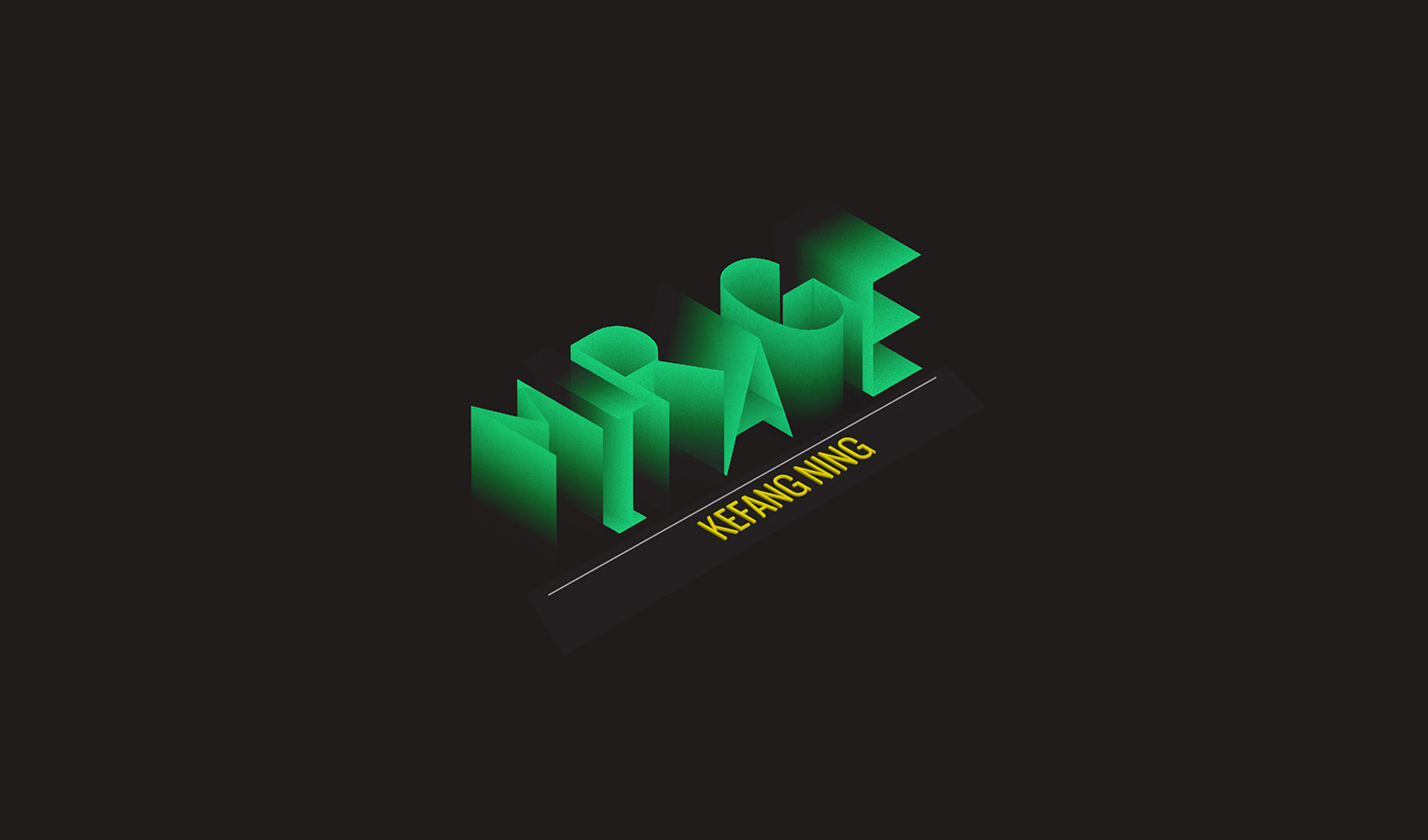 Human cognition of the world is based on knowledge systems like science, religion or magic. These systems contain the rules that let our brains understand the world and feel comfortable in understanding what we are seeing. The question I am trying to answer is: How can I create an experience to reveal the “gap” between seeing and understanding of the world around us in a playful way? How can I visually express the dimensionality? Thus my thesis is to create a playful experience that allows people to immerse themselves into an unknown high-dimensional space, and able to switch between dimensions try to understand and play in it.


What I want to let people experience is the repetition and reconfiguration of the perceptions of the game world, using optical illusion tricks and impossible objects to construct a world that allows players to control how they move in and through multiple dimensions. In order to have the players deeply explore this world, they would be given tasks s to push them to keep exploring the multi-dimensional wonderland.

The most significant rule and idea of this game-like experience is the different dimensional views. In order to win, players need to use dimension as a tool to switch between 2D and 3D so that they are able to pass through the complicated maze map. Player move differently under each views and will finally hit a dead end if they stick with only one view. The maps between different views are similar but still has differences. In this way players need to switch understands of the map they see first and apply rules to win the game.

Multi-player game enables players to fight against or help each other during the playing. What players will experience in Mirage is that they need help each other in understanding the rules and maps but fight by setting their own strategies in silent to win the game. The interaction between the two players will influence their experience during playing. Players are expected to explore the world in Mirage while struggling on switching their mind to match what they see.

Mirage is a term to describe the optical phenomenon which the light rays are bent to produce a displaced image of distant objects or the sky. In Chinese, this word awakes people’s imagine of a impossible wonder. It is exactly how human eyes treat people to let them believe the illusion they see. In my Mirage, people will experience the similar feelings in questioning the vision but enjoying in fight with their own understandings. 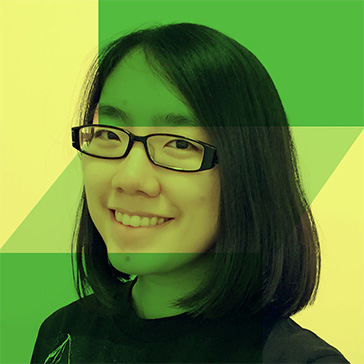 Kefang Ning is a UX/UI designer who has a graphic design background. During her time in Parsons, she did a series of projects to explore the connecting physical and digital worlds. The topics including time, space, web narrative, women health, data visualization and usage of interfaces. She tries to create friendly and understandable interfaces based on different media in controlling in abstract concepts.