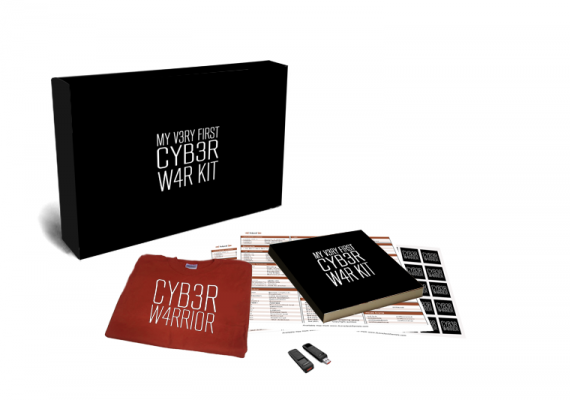 Cyber War In A Box!

Cyber war has become a fact of contemporary life. For example, the Syrian Revolution points to a future where cyber war tools are accessible by everyone. Actors in this conflict frequently use hacking software downloaded from the Internet, behavior exhibited by beginner hackers. Future cyber war conflicts will follow this model, creating a type of war that engages everyday citizens. Everyone will have access to the means.

My Very First Cyber War Kit presents the potential of this reality in a single object, which contains all the tutorials and software necessary for anybody to engage in simple cyber conflicts.  The project is a single instantiation of the concept and it will not be mass-produced. My Very First Cyber War Kit demonstrates the idea that 20th century notions of geo-political power are quickly being disrupted by the exploitation of cyber vulnerability in an increasingly networked culture. 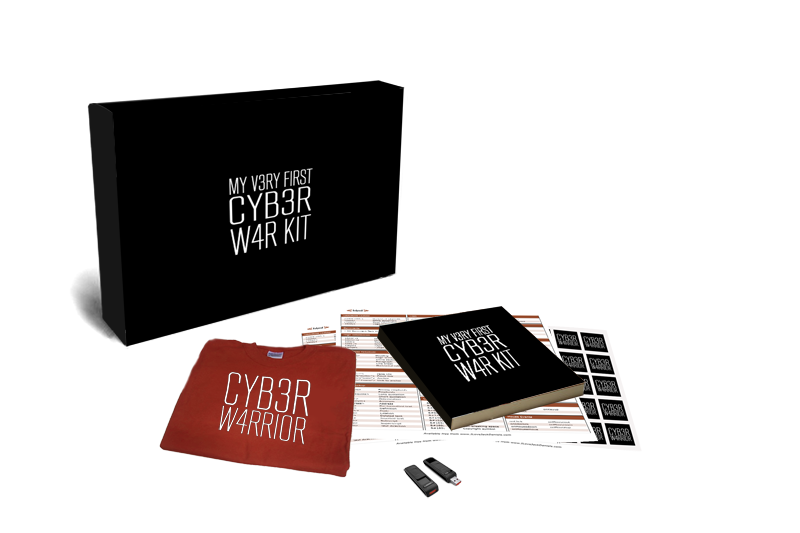 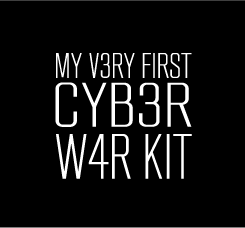 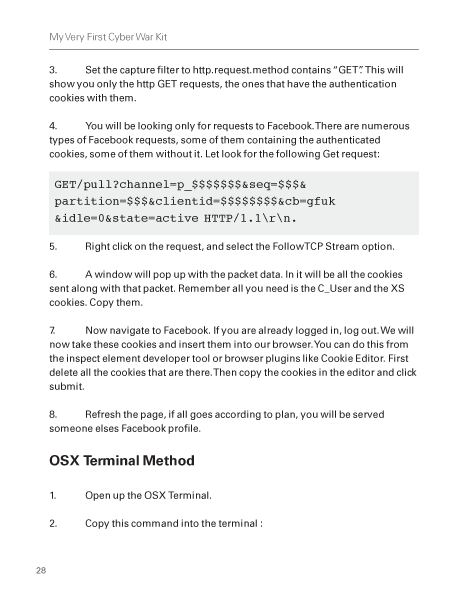 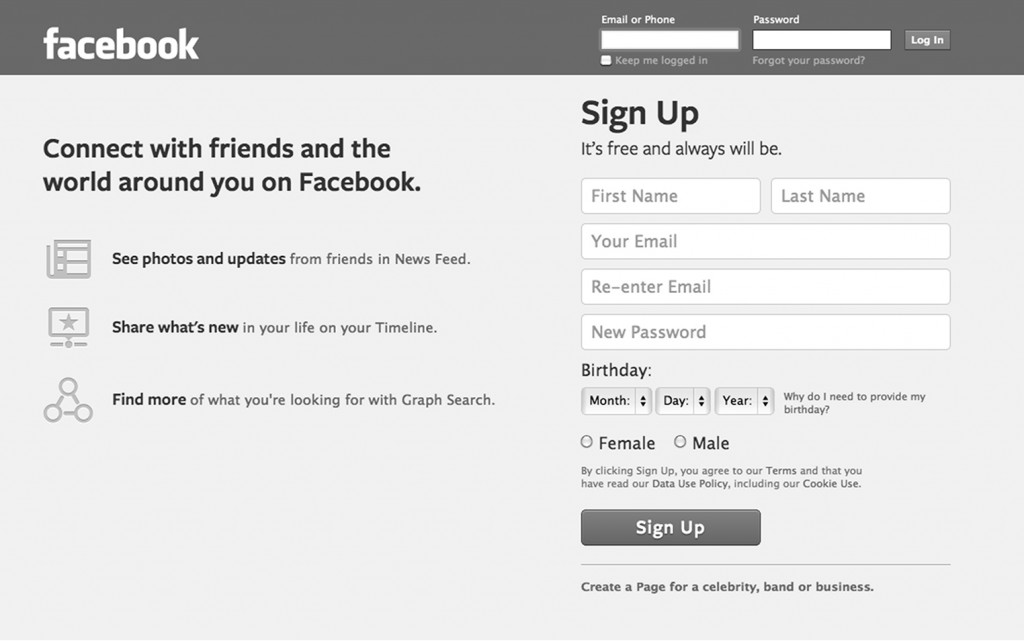 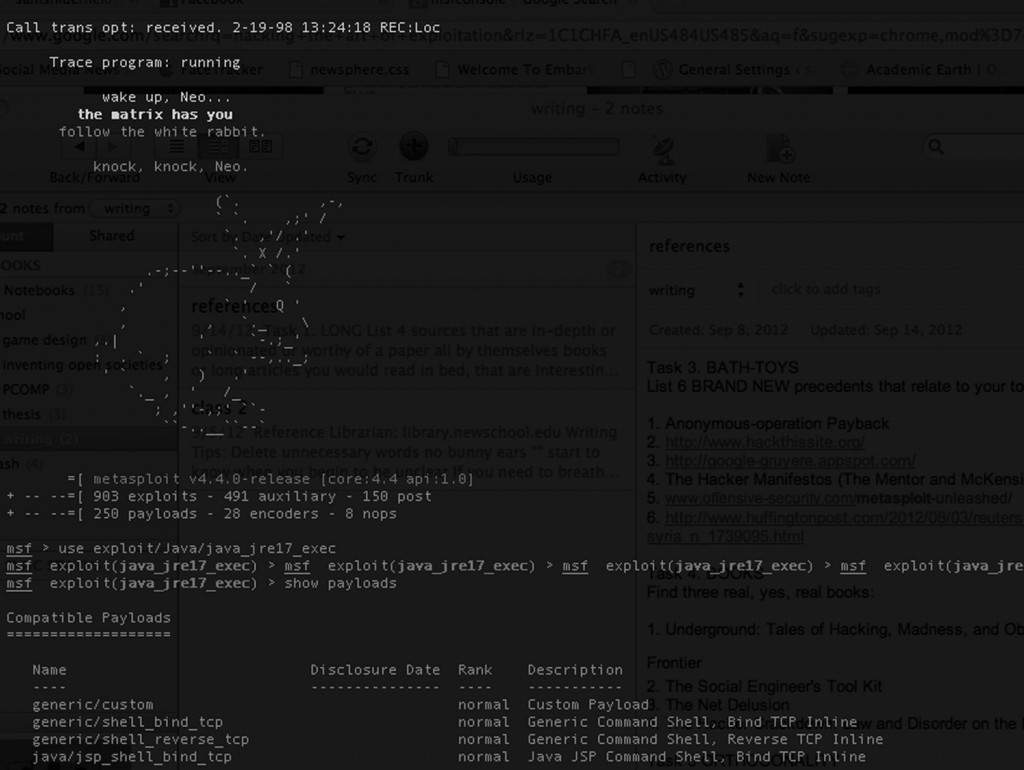 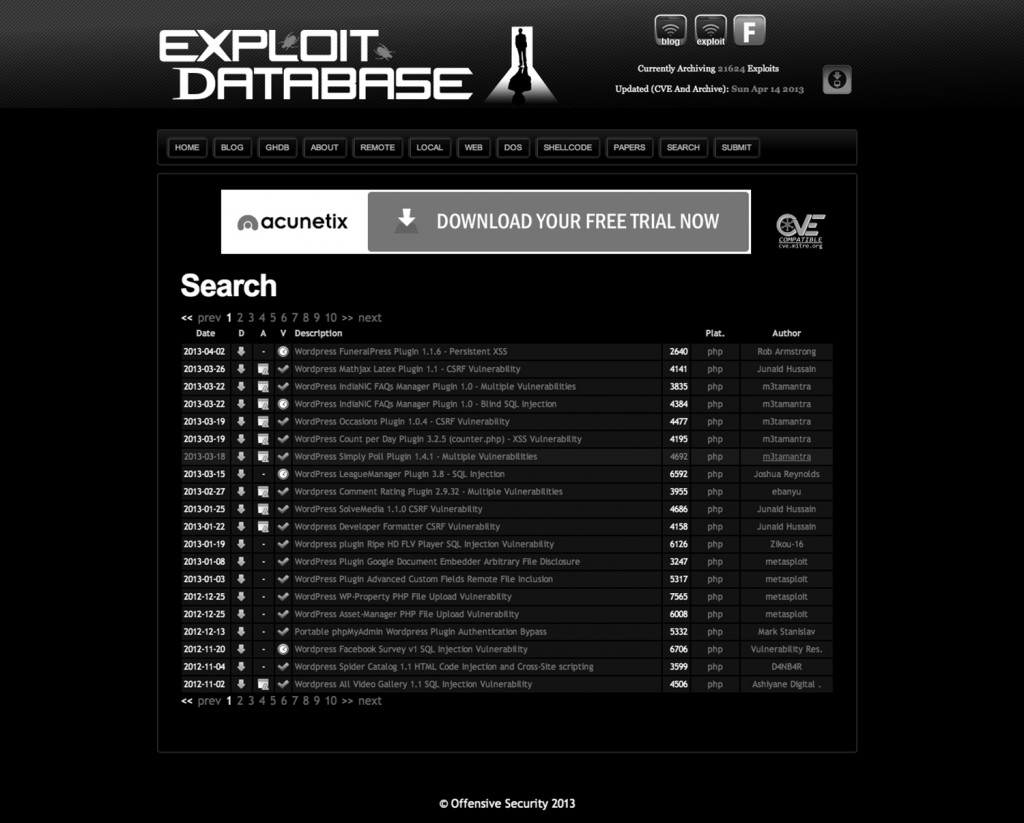 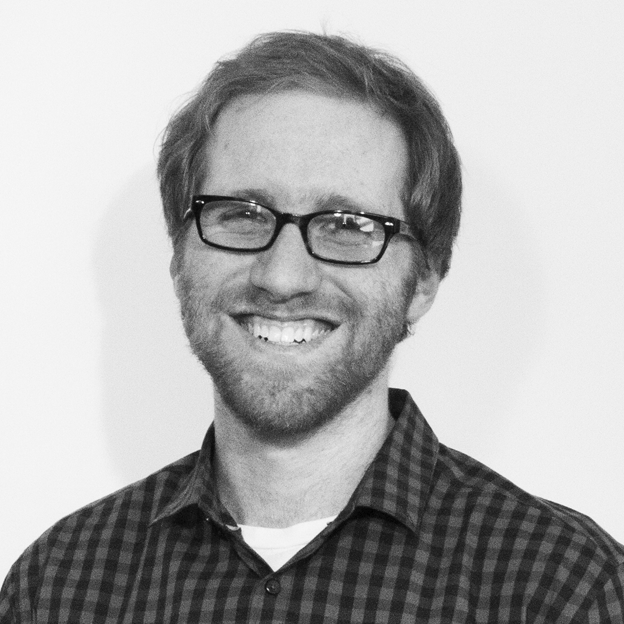 Sam Snider-Held is a technologist based in Manhattan, NYC.

His work spans the domains of artificial intelligence, human computer interaction, and cyber security. Sam’s current work focuses on cyber war and how it will effect the future of our digital lives.

He is one of two technology managers for SheSpeaks, a word of mouth marketing community with over 500,000 members.

Sam has a background is in philosophy of mind and is an MFA candidate for Parsons' Design and Technology Program.