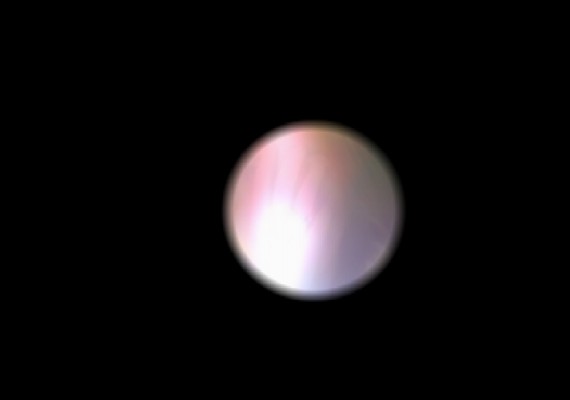 In One With One, participants talk to themselves, experiencing a visual response in its private space.

“[Architecture is] attempting to produce the space where we open up completely.”—Peter Sloterdijk

One With One is a responsive, private space for its participant to talk freely, releasing what it is on his or her mind. Language helps us organize and make sense of personal issues or events. By translating thoughts from our minds into words, we can understand our thoughts with a heightened awareness or with a new perspective (Pennebacker, 529). Though there can be great benefit from conversing and sharing with others for release, support, and feedback, there can also be repercussions.  When immersed and talking to oneself in the One With One space, its participant experiences the system’s response — visual metaphors prompted by what the user offers verbally. The system responds to the sounds of language and silence, mimicking stages of conversations and interaction we have with others.  One With One offers a safe place to work things out verbally and to get non-obtrusive feedback. By creating a new system for verbal disclosure, there is the potential to offer receptiveness to what a participant chooses to share:  a responsivity that is both reacting and mirroring, simultaneously presenting both an objective and subjective interpretation of the participant’s expression. 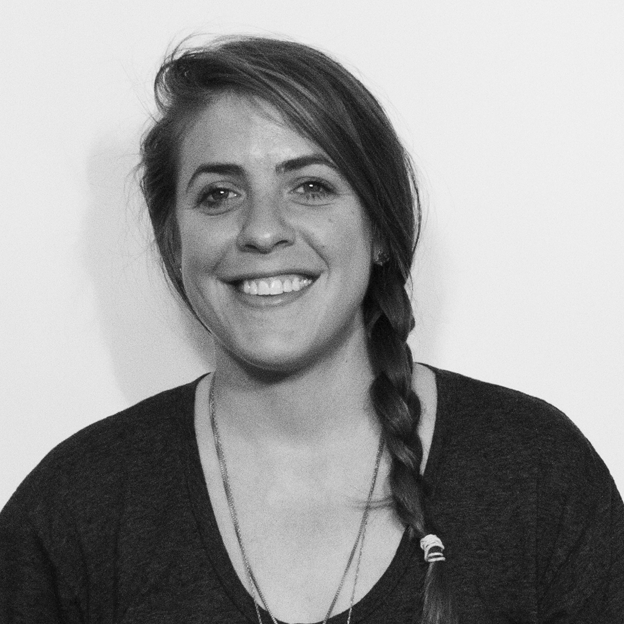 Elizabeth grew up in the green valleys of New Jersey. She received her B.A. In Studio Arts and Ethnic Studies at the University of Colorado-Boulder. After a brief stint in California, where she learned healthy habits and reduced her walking pace, she got bored. Elizabeth moved back to New York in 2010 to pursue art and design. Elizabeth is currently working towards her M.F.A. in Design and Technology at Parsons: The New School of Design, with a particular interest in interactive art, physical computing, and thinking critically about social human behaviors.