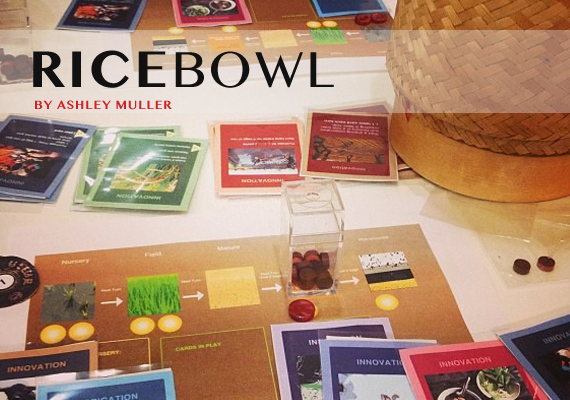 What do you know about the grains of rice that sits in your plate? Play Rice Bowl to experience the intricacies of what it means to be a traditional rice farmer in changing times.

Rice Bowl is a table-top game about the economic and political consequences that affect Thai rice farmers. The game aims to create a co-operative, competitive dynamic, whereby players have to work together in order to win the game and overcome the challenges facing rice farmers. The game will be distributed to the Asia Rice Foundation summer camps for Thai children to support their learning about the importance of rice farming in Thailand’s economic system, as well as the coming challenges of a disappearing key labor force. Rice Bowl looks to teach what it means to be a farmer in a new system of labor. 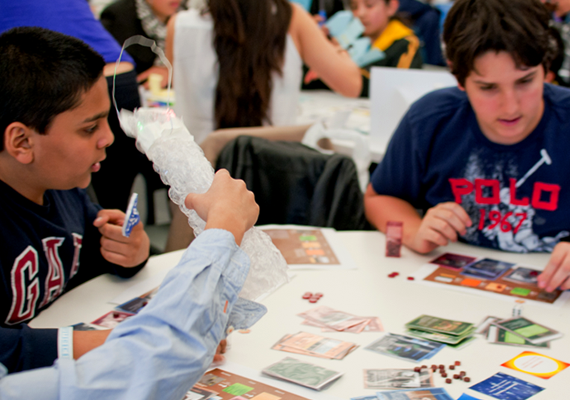 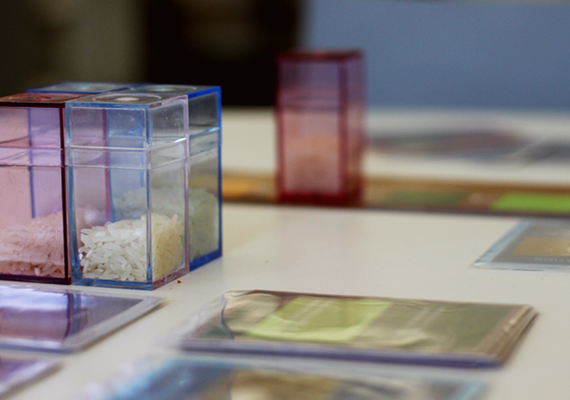 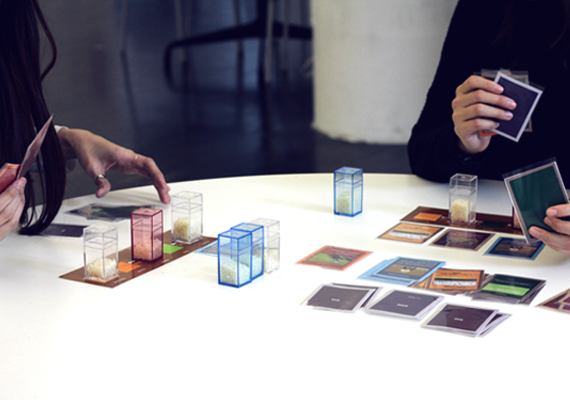 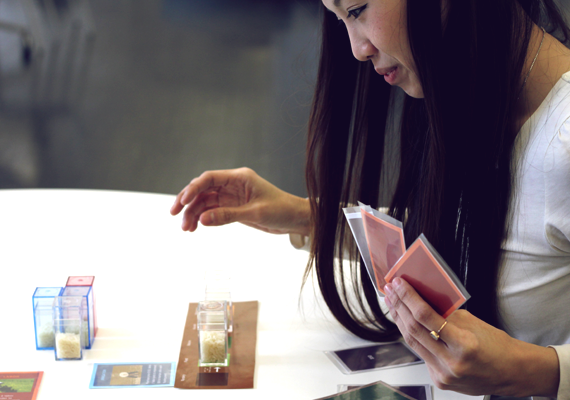 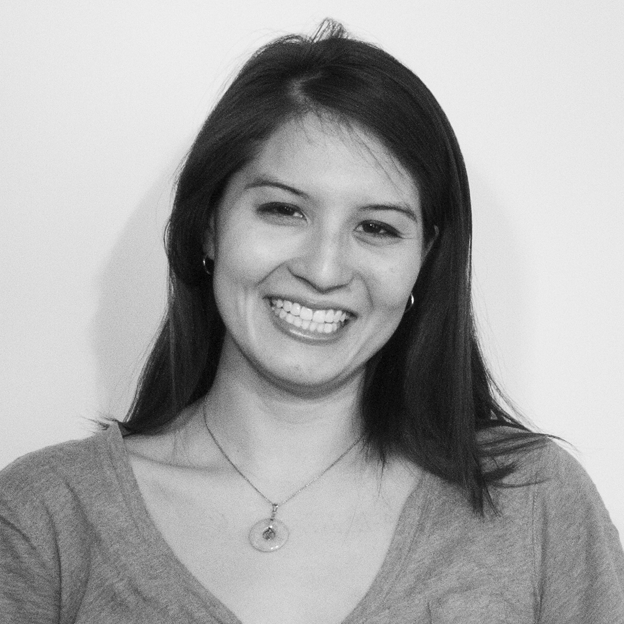 Ashley Muller is an interaction producer, game designer, and prototype developer. RiceBowl is a game that is influenced by her Thai heritage, combining her passions of political economy and game design. Before joining the MFA Design & Technology program, Ashley worked as a Senior Research Analyst for a boutique consulting company, The OSO Group, in San Francisco after attaining a B.A. in International Studies from the University of Washington