Sensory Pathways for the Plastic Mind 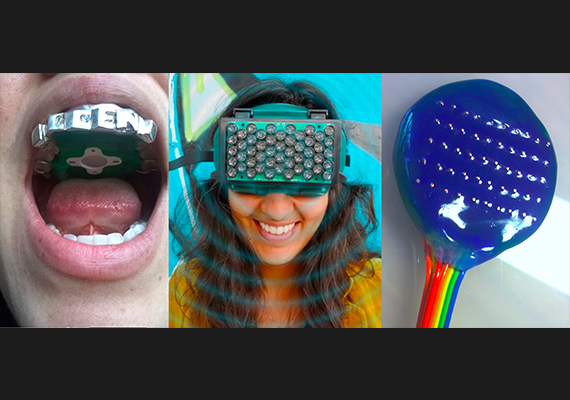 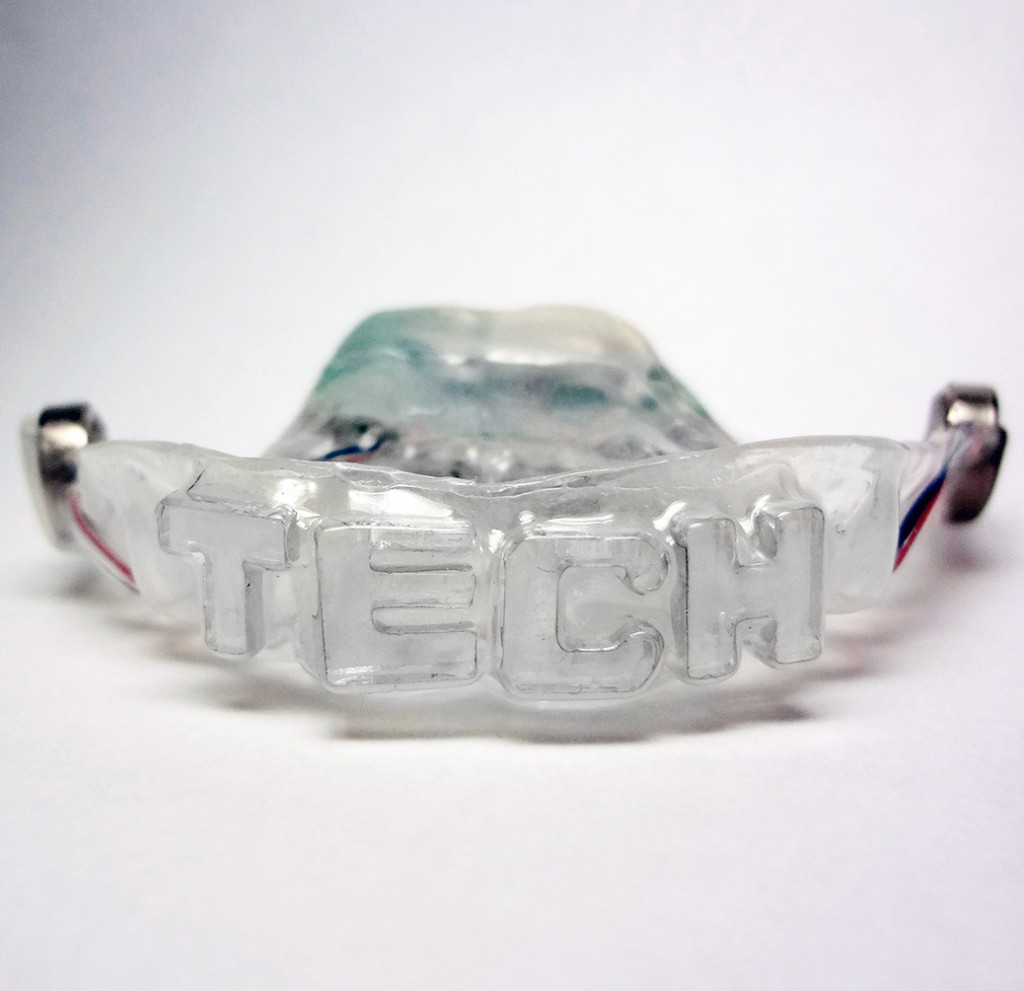 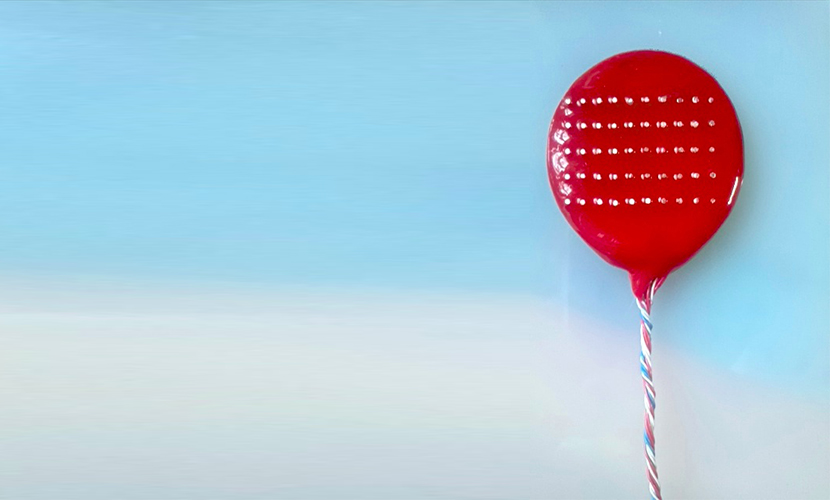 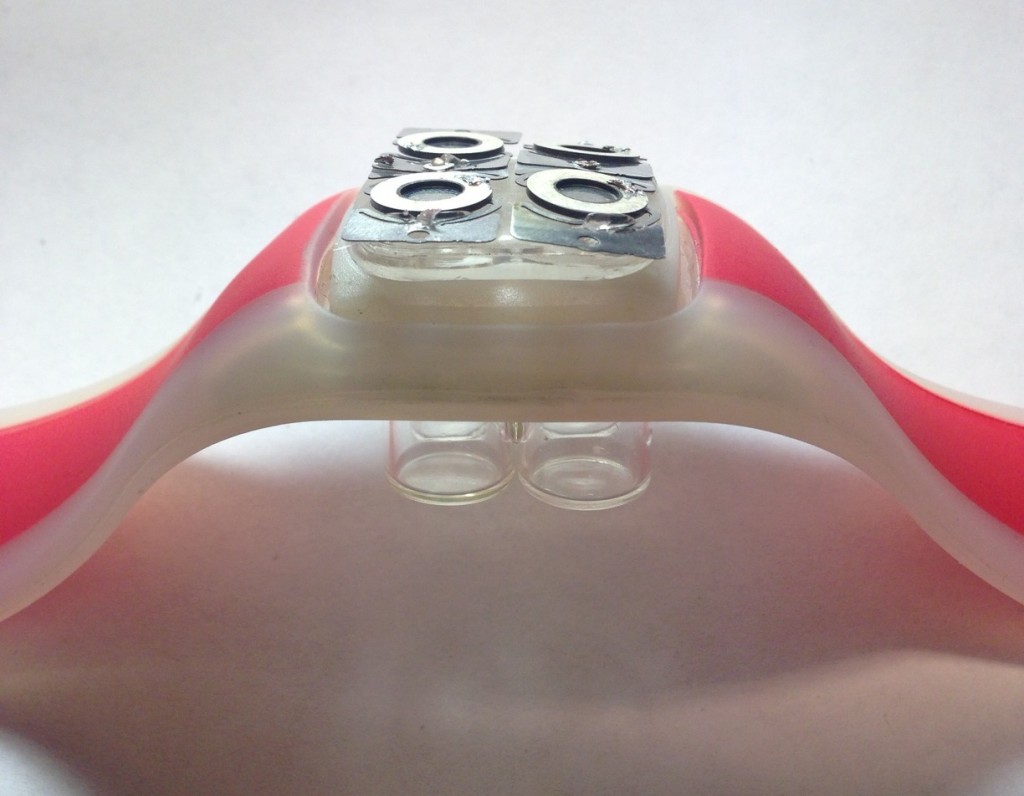 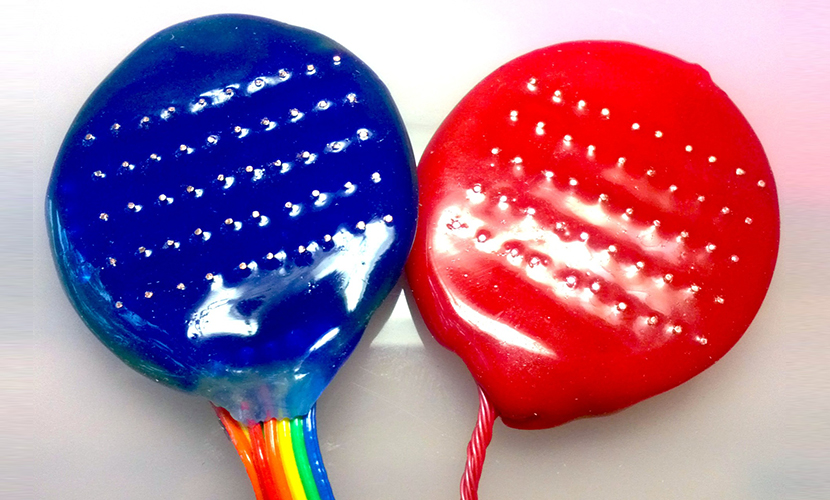 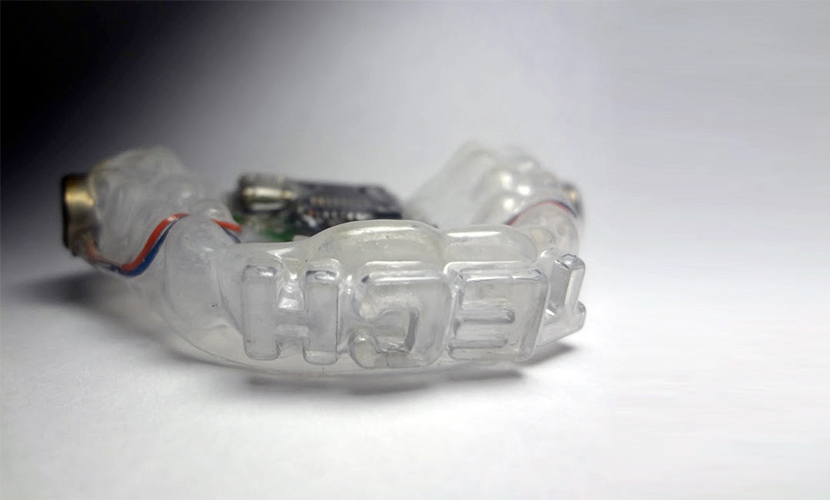 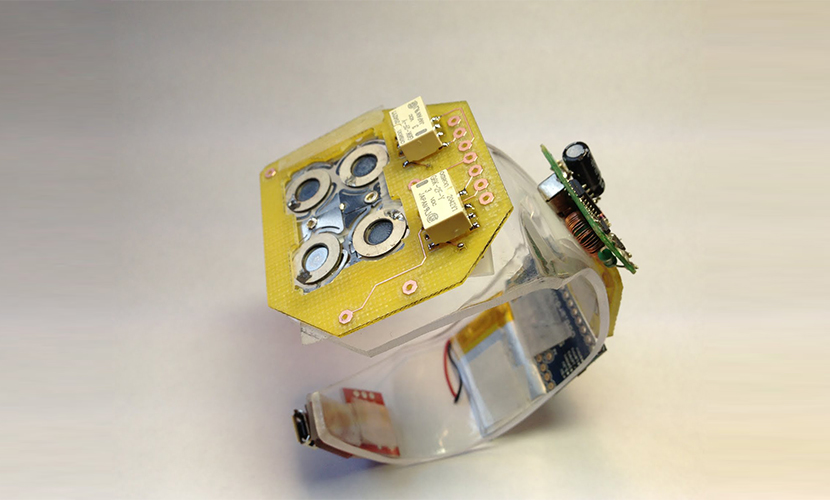 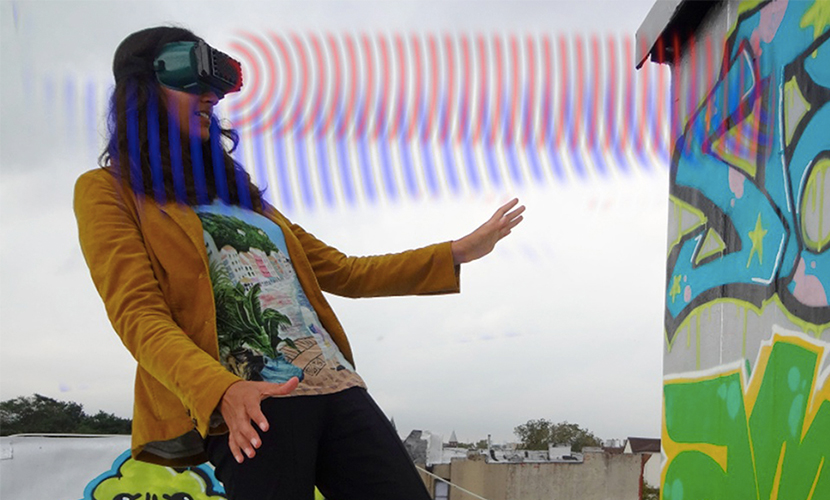 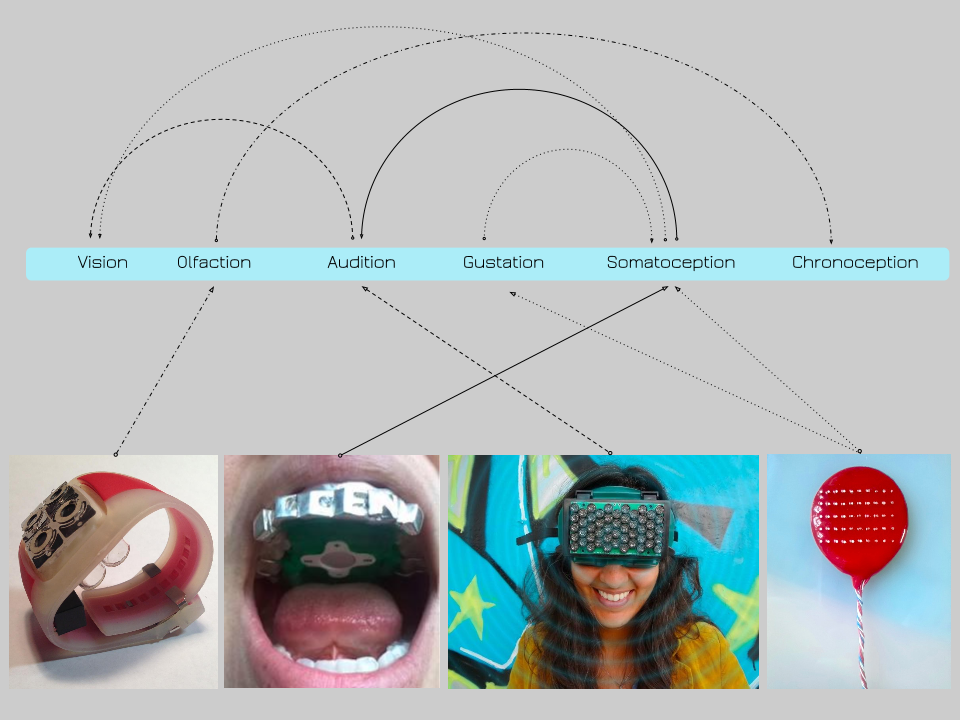 These mobile devices test sensory-mixing mechanics to create alternative electronic information displays. This shift of information output tests the potential of further integrating computing applications with our wide physiological sensory array. The familiar cultural identity of these base devices has led to iterations that draw from their core functionality to find alternative perceptive pathways — to instigate new possibilities: experiences and uses based on mutli-sensory interactions and their delivery on novel interfaces to their participants. 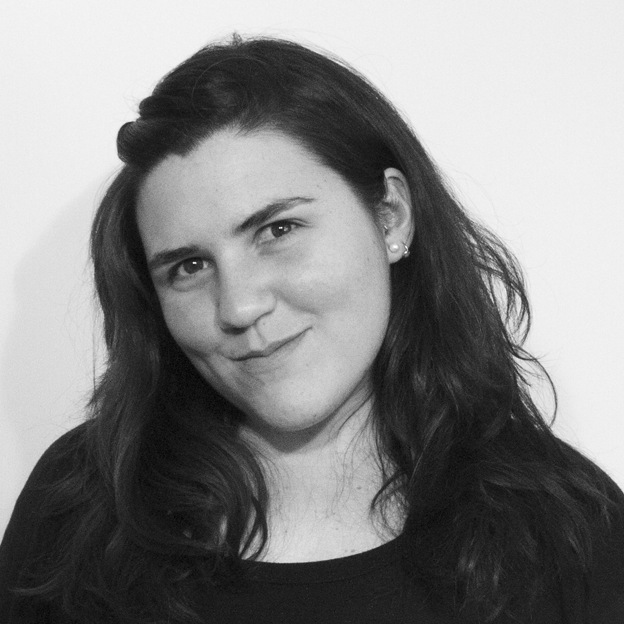 Born in Boston, MA, Aisen Caro Chacin is a regenerating composition of cells that produce a woman, a Venezuelan, a Spaniard, an American, and an animal whose patterns of migration are not based on seasons, but rather chance, chaos, and opportunity.
Her curiosity led her to dabble between the intersecting fields of art, science, and technology driven by conceptual forms of inquiry and design thinking/making. Her work has been exhibited in at the New Interfaces for Musical Expression Conference, The New York Hall of Science, Contemporary Arts Museum Houston, Maker Faire, and Dorkbot.
Soaking with a sculpture background, her sponge is currently absorbing the MFA Design and Technology program at Parsons, NYC that culminates in Spring 2013. Her thesis work focuses on experimentation within the field of Sensory Substitution- designing new interfaces for information display. Her intent has been to explore dislocated, unplotted, un-assigned ideas and interactivity.
Featured as an inventor in Future Tech by Discovery Channel, and awarded Nov 2012 Project of the Month by PopSci, she looks forward to finding other suspended disbeliefs in her pocket.
She is also a bucket of ideas open to merge and exchange with other buckets.
to
create