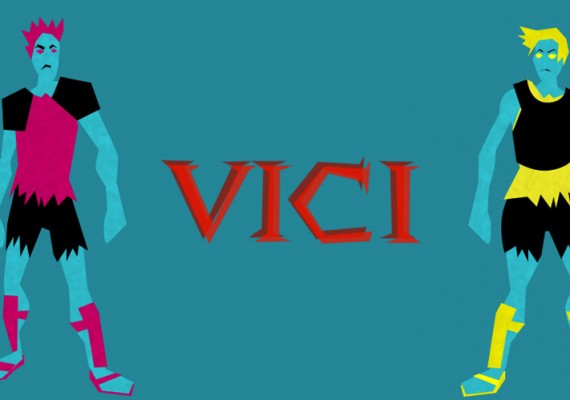 A live-streamed game that uses spectator input from its chatroom to affect the game itself.

Vici takes player-versus-player games and expands on them, creating a player-versus-player-versus-everybody experience. Vici is, on its face, a straightforward PvP game that is streamed to the popular videogame-viewing site Twitch.tv. However, the game can read from its own Twitch.tv chatroom. Spectators can type commands into the chatroom, which trigger the creation of weapons, monsters, power-ups, and environmental effects in the game world, creating a constantly-shifting playfield for the players to navigate. By using digital technology to give spectators agency, we hope to blur the line between player, spectator, and developer in a way that gives rise to unique and unusual game interactions. 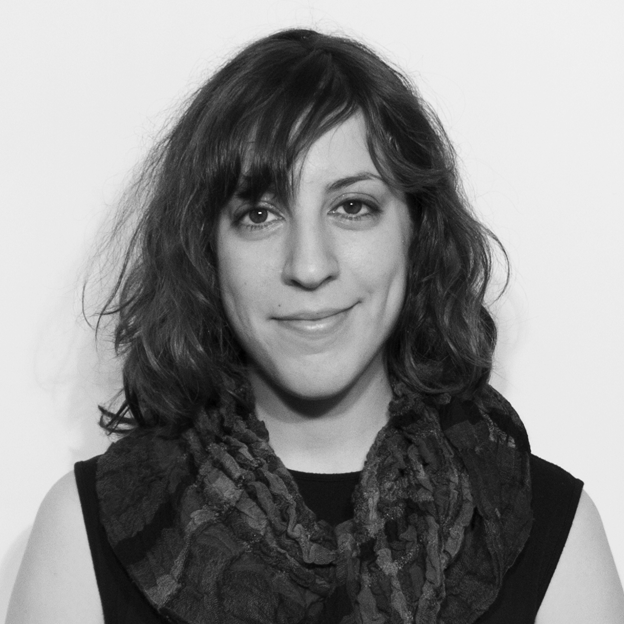 Jane Friedhoff is a riot grrrl game designer and creative coder who designs unusual interfaces to create memorable interactive experiences. If it involves dance parties or screaming, she's probably into it. Her work has been shown at the Different Games Conference, Babycastles, Come Out and Play, Indiecade, and the GDC Expo Floor. 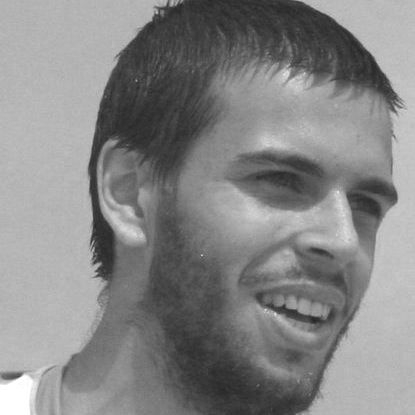 Ramiro is a New York-based independent game developer. His game Hokra, an IndieCade 2012 winner, has been displayed at over a dozen art spaces and festivals in North America and Europe. He also designed Glow Artisan, winner of the 2010 Independent Games Festival award for best mobile game design.