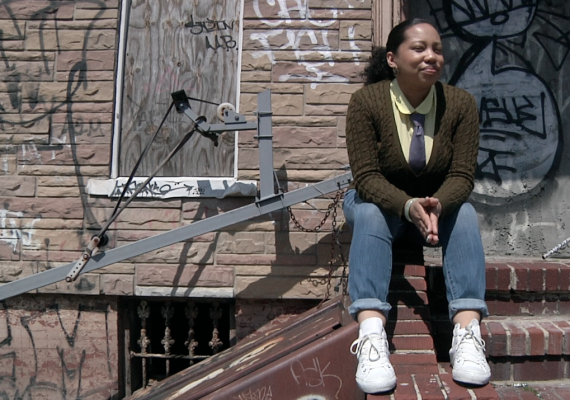 Comedic sketch characters explain the history and culture of Bushwick, Brooklyn amidst social and economic changes.

The dynamics of a neighborhood reflect changes in a larger system of political, economic and social tides. Bushwick, Brooklyn, for example, transformed itself many times and maintained considerable wealth before falling into disrepair in the 1970s. In the mid-2000s, a redevelopment initiative attracted new businesses, residents and attitudes. Bushwick has harbored many demographic shifts, but today’s changes are more subtle. There is a polite, but separate, coexistence where there was once family. This unintentional division could be bridged by a better understanding of the the neighborhood’s “personal” history.

“Grit Talk: Bushwick” is a video series reflecting on the current changes in the neighborhood through the voice of longtime residents. Videos will run on tv screens mounted in neighborhood businesses (bodegas, pharmacies, etc.) where locals tend to stop and chat. “Grit Talk” addresses recent demographic and economic changes in the neighborhood using comedy to initiate dialogue between longtime and newer residents about the design — future and past — of their shared community. 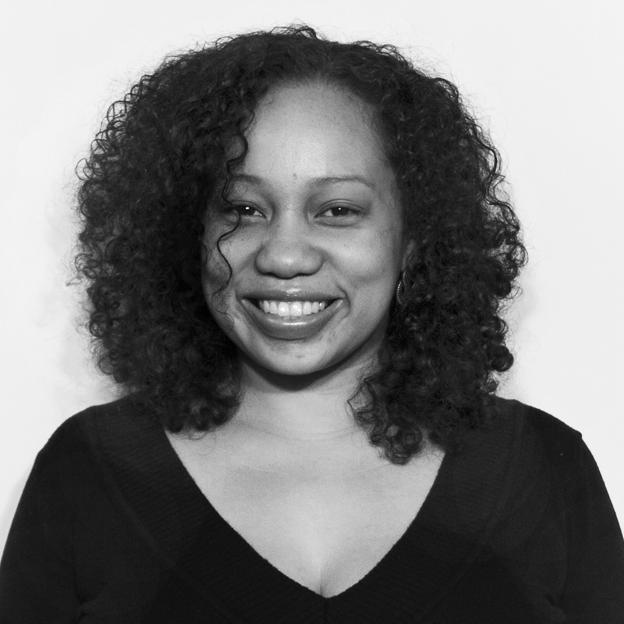