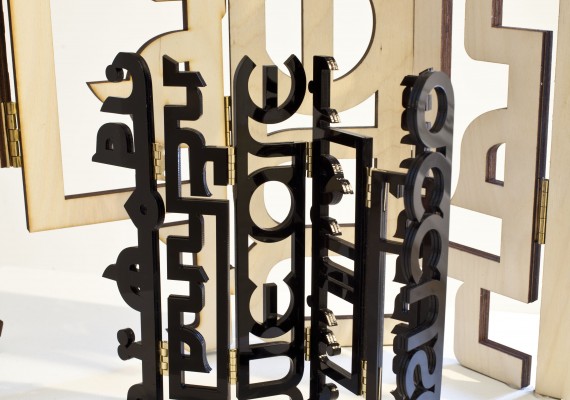 An attempt to visualize and impart the experience of a cultural hybrid.

Populating the In-Between attempts to visualize the experience of the cultural hybrid through the rendering of mixed language and typographic forms, realized as a dynamically shifting poem driven by various API news sources. The series strives to illuminate the feeling of existing or existence between two different cultural subjectivities. The project explores language as a modality which both defines the boundaries of culture and carries notions of self. Drawing from my own personal cultural frictions to give viewers a way to connect to a larger cultural friction of current events. Participants are asked to connect and see more directly how discrepancies in translation between different languages, such as Arabic and English, might create cultural misconceptions of the other as well as illuminate cultural norms of each. 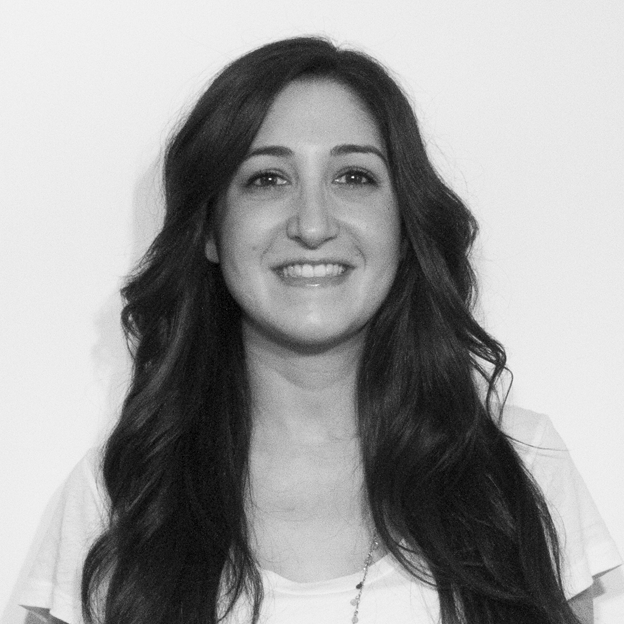 Dena Soukieh grew up in Tulsa, Oklahoma and graduated with a bachelors degree in Graphic Design from Oklahoma State University in 2004. Then later moved to Phoenix, Arizona and spent approximately seven years working professionally in the graphic design field. After spending two semesters teaching various graphic design classes at OCU, she choose Parsons, The New School for Design to pursue her MFA in Design and Technology.

Dena is a virgo and also enjoys long walks on the beach during sunset.